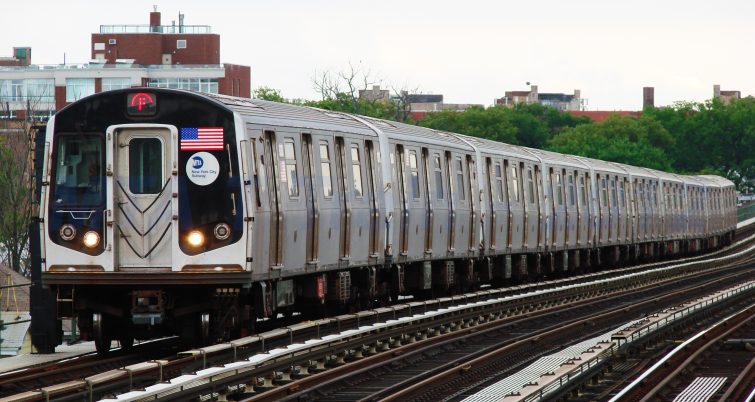 The MTA will be doing work covering the next phase of its Concourse Line Reconstruction.
en.wikipedia.org

Service to and from Coney Island was served by the F, N, and Q  subway lines and free shuttle bus service was provided between Bay 50 Street and Coney Island-Stillwell Avenue while construction was underway.

“The implementation of these storm-resilient elements in our facilities is an integral part of proactively strengthening our transit system and an ongoing effort of the MTA’s initiativeof building a more climate resilient transportation network,” said New York City Transit Interim President Craig Cipriano.

“Enhancing our structures’ storm resiliency, especially one as large as the Coney Island Yard Complex, is critical to our subway operations,” said New York City Transit Senior Vice President of Subways Demetrius Crichlow. “It is not only vital for the transit system’s reliability in severe weather events, but also key in the restoration process following a weather-related disruption.”

The Coney Island Yard complex is the largest of New York City Transit’s (NYCT) 24 rail yards and one of the largest rapid transit yards in North America, directly serving four main lines of track. It includes three train yards that can store up to 881 subway cars. The complex is also home to car wash, maintenance, and repair facilities, as well as substations, signal towers, and power and communications cables that support operations.

Upgrades include a permanent perimeter wall about 2.5 miles long surrounding the entire facility. This barrier is designed to protect the complex against the flood equivalent of a Category 2 storm, with an additional 3-foot safety factor. The adaptations also include drainage improvements and added water retention capabilities. In addition, a cable bridge was constructed to relocate traction power to an elevated, more protected position above the tracks.

This fortification project, expected to be completed in December 2022, is part of the capital program managed by MTA Construction and Development, which seeks to address resiliency needs across the entire transportation network to address climate change-related risks in the coming decades.