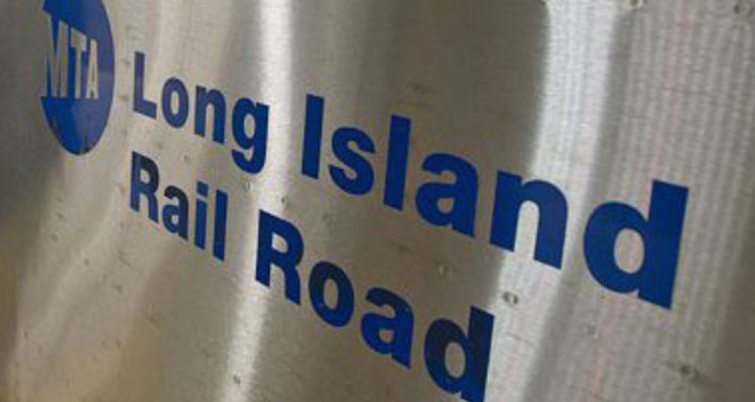 The MTA and LIRR are now building a permanent bridge in the Village of Garden City.

It’s for real now. After considering building a temporary rail bridge in the Village of Garden City, N.Y., the Metropolitan Transportation Authority (MTA) is now constructing a permanent one.

With village officials balking over how the MTA handled utility pole installation and refusing to issue a permit for work on the Long Island Rail Road bridge at Denton Avenue, a state appeals court judged ordered the green light. Construction of the permanent bridge began the week of Jan. 3.

Along with replacing the span, which is too narrow for the installation of a third rail, the MTA also wanted to change the road below to a one-way corridor. The village thought it was allowed to review any changes to the road via the permit process.

As of Dec. 28, the permit to build the bridge had not been issued, forcing the MTA to file a motion asking that the village to be held in contempt. A New York State Supreme Court ruling on Dec. 6 stated MTA was allowed to start the project without further delay, and that the change in traffic pattern did not needed to be linked to the utility work and bridge replacement. On Dec. 31, MTA pulled its motion after receiving the official go-ahead for bridge construction from the village.

The permit, “authorizes the MTA to excavate Denton Avenue in order to locate certain utilities and also to close Denton Avenue/Tanners Pond Road for a period of five months, sufficient time to permit the MTA’s contractor to construct the new bridge over the roadway proximate to the existing bridge, thereby enabling the contractor of the course of one weekend to demolish the existing bridge and slide the new bridge into place.”

The village is still in litigation with the MTA involving the placement of the utility poles.