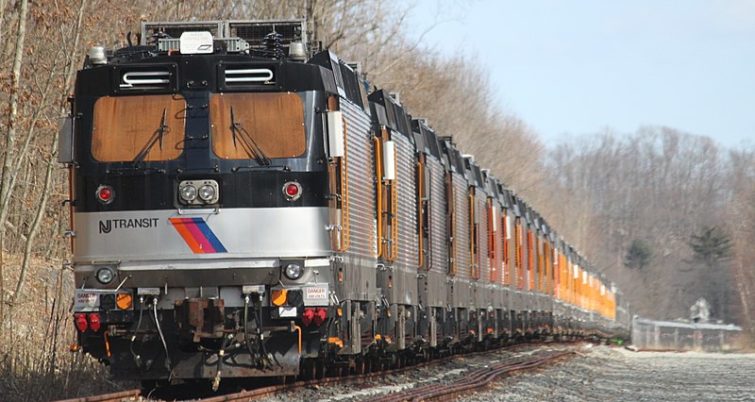 The NJ Transit Board of Directors advanced the project to restore rail service to Sussex County along the Lackawanna Cutoff with the approval of a contract to rehabilitate the Roseville Tunnel.

The rehabilitation of the Roseville Tunnel is a crucial element in restoring passenger rail service from Port Morris to a new proposed station in Andover.

“It has long been the promise of NJ Transit to the people of Sussex County to restore service along the Lackawanna Cutoff,” said New Jersey Department of Transportation Commissioner and NJ Transit Board Chair Diane Gutierrez-Scaccetti. “The contract for rehabilitation of the Roseville Tunnel demonstrates this administration’s commitment to turn words into action and deliver accessible public transportation options and service to customers around the state.”

“The contract for rehabilitation of the Roseville Tunnel demonstrates NJ Transit’s
commitment to the residents of Sussex County in restoring rail service along the Lackawanna Cutoff,” said NJ Transit President & CEO Kevin Corbett. “As we work toward maximizing equitable access to public transportation throughout New Jersey, I’m pleased that we’re advancing this important project in the northwest portion of our state where transit options are more limited.”

The Lackawanna Cutoff Restoration project focuses on the planned restoration of passenger rail service on the east end of the Lackawanna Cutoff, between Port Morris and Andover, building a new rail station in Andover and replacing approximately seven miles of track. As part of the project, the Roseville Tunnel, which is a rock tunnel located near Roseville Road in Byram Township, will be rehabilitated.

The work in the contract awarded to Schiavone Construction Co. LLC includes stabilization of rock slopes, construction of 8,000 ft of track bed, drainage improvements, lighting and communication for the tunnel, and replacement of two culverts (Hudson Farm culvert and Junction Brook culvert), and other related work.

The Lackawanna Cutoff Restoration Project from Port Morris to Andover is anticipated to be completed in late 2026.