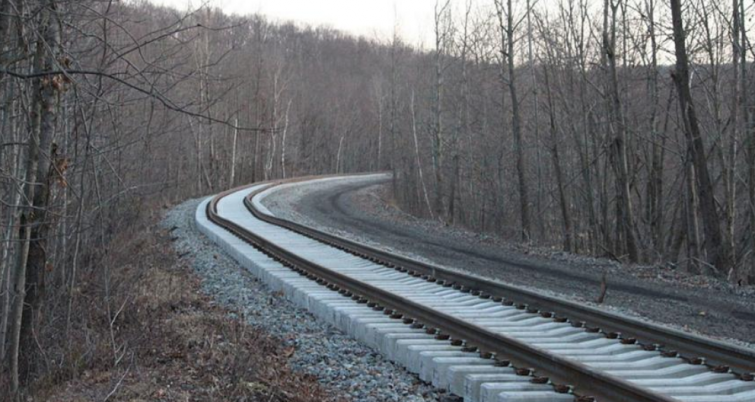 Officials hope to continue work on a 7.3-mile extension in Pennsylvania.

In college sports, if you are at the bottom of a list the only way you can move up is if you register some major victories. The long-awaited train line from Scranton, Pa., to New York City does not have any wins on the horizon.

Over the next couple of days, Pennsylvania transportation officials will listen to public comment concerning a plan that lays out future spending on railroads. The Scranton-to-NYC route, however, is one of the last projects listed on the proposed list of projects.

Officials started looking at the new route back in 2006. Passenger trains would run 133 miles between Scranton and Hoboken, N.J., where a train would be available for a ride into New York City.

A recent study has indicated it would cost over $288 million to reinstall tracks, upgrade bridges and perform other tasks for the new route. New Jersey Transit’s 10-year transportation plan does not include any new money for the project. It only lists funds addressing an extension of 7.3 miles along the Lackawanna Cutoff between Port Morris and Andover. The next step is to rehab the Roseville Tunnel, and New Jersey Transit will be opening up the bidding process in hopes of starting construction in September 2021. Trains, however, are not expected to run on the track until 2026.