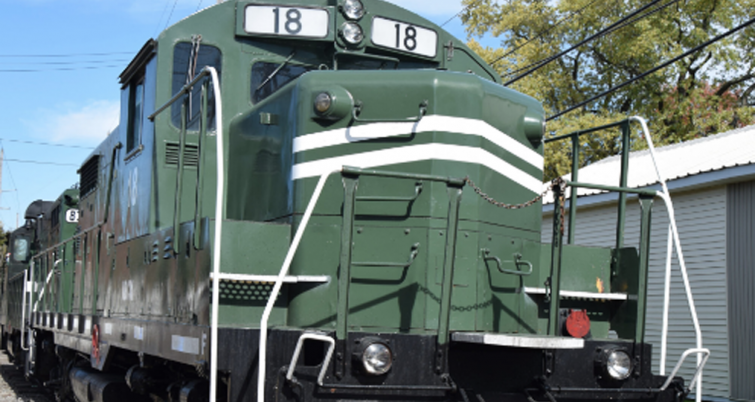 The Little Bull Creek has been a nuisance to Youngstown and Southeastern Railroad.

When Little Bull Creek changed course it was acting like a charging nuisance.

The body of water in Columbiana County, Ohio, has moved over the years and is now directly against embankment on a railroad line used by Youngstown and Southeastern Railroad, which is a subsidiary of Midwest and Bluegrass Rail. The Ohio Rail Development Commission recently approved a $130,000 grant to grab the problem by the horns.

The embankment has been disintegrating over time, and the previous owner of the YSRR used large concrete blocks against the embankment and placed some in a portion of the stream to deal with the problem. The solution was flagged by the U.S. Army Corps of Engineers because it was an authorized fill in a regulated waterway, which is a violation of the Clean Water Act. The Corps ordered for the removal of the concrete blocks.

The grant will fund a project that will involve earthwork to restore the stream to its original position, embankment stabilization, and other related work.

“The YSRR is grateful for Ohio Rail Development Commission assistance in resolving the Little Bull Creek embankment issue,” said Brendan Keener from Midwest and Bluegrass Rail. “Addressing this situation will mitigate the possibility of a service outage and ensure YSRR’s continued operation to serve customers across the southern portion of its system from Rogers, Ohio, to Darlington, Pa.”