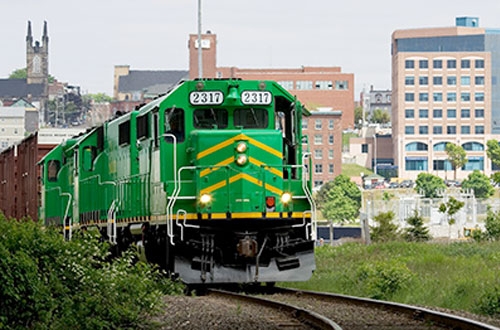 Those projects look to be on the receiving end of close to $170.7 million in grants. However, that number could change, as USDOT has not issued any statement on the current round of awards.

Since 2009, the TIGER program has awarded $4.1 billion toward 342 transportation projects. In Fiscal Year 2015, USDOT had $500 million to award in TIGER grants. However, there were 625 applicants, requesting close to $10 billion. 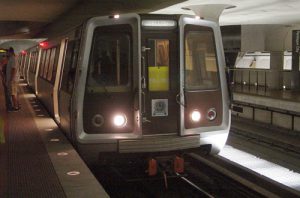 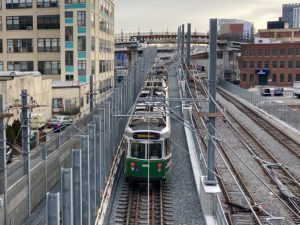