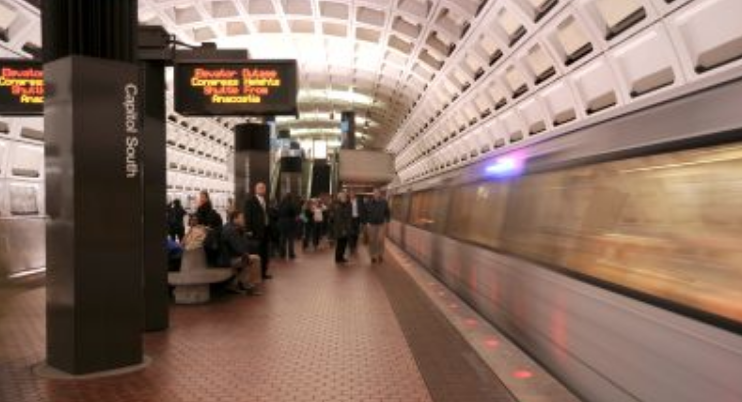 A federal bailout kept Washington’s Metro from a disaster, but more is needed to avoid another one.

The agency is looking to borrow $360 million through bond sales to put a pulse into its capital project program, including work on bridges and other infrastructure. The sale of bonds will be backed by annual dedicated funding Maryland, Virginia, and D.C. approved in 2018. Metro currently has a $5 billion project backlog.

The goal is to rehabilitate and modernize the rail system, and the Metro board financing committee will vote on the bond-selling maneuver on Feb. 11. If approved, the request will move to the full board.

This is the second time in eight months Metro is looking to sell bonds to pay for infrastructure needs. The pandemic has destroyed Metro’s ridership, and the agency is looking to lose $550 million in revenue in FY 2020. Money from the federal stimulus bill passed last April, which totaled $767 million, is expected to run out early this year. Metro has proposed a budget for FY 2022 that includes massive layoffs, closing 19 stations and eliminating weekend service.

Metro’s capital budget does not appear to be in dire straights, yet, thanks to dedicated funding from Maryland, Virginia, and D.C. The money allows Metro to sell bonds. Back in June 2020, $545 million worth of bonds were sold to help pay for infrastructure projects.

Meanwhile, officials are asking Congress to supply more money for Metro capital projects. One request is for Metro to receive up to $200 million annually, which will be spread out over a decade, while another one asks for $2 billion over a 10-year period. 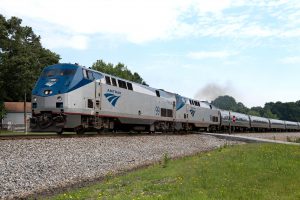 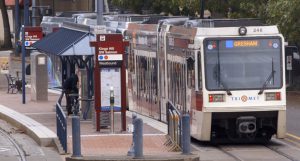