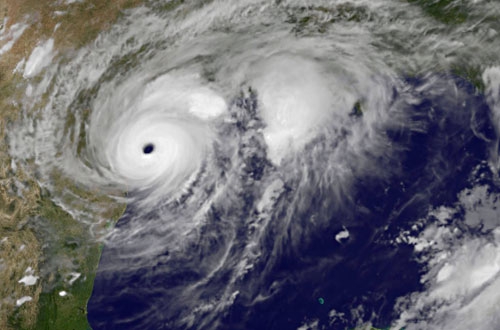 The funding is divided into two categories with approximately $232.3 million dedicated to response, recovery and rebuilding projects and $44.2 million going toward resiliency projects.

“Public transportation played a critical role in providing emergency support and evacuations in response to these catastrophic hurricanes,” said FTA Acting Administrator K. Jane Williams. “FTA will continue to work with our local partners to ensure these funds will help make emergency response and preparedness efforts as effective as possible.”

Each state or territory will be able to use the grant funding for several major categories, such as emergency operations, damages to transit vehicles and infrastructure, and the cost of resiliency projects to better protect against future disasters. Costs that have been incurred during emergency operations are eligible for reimbursement.