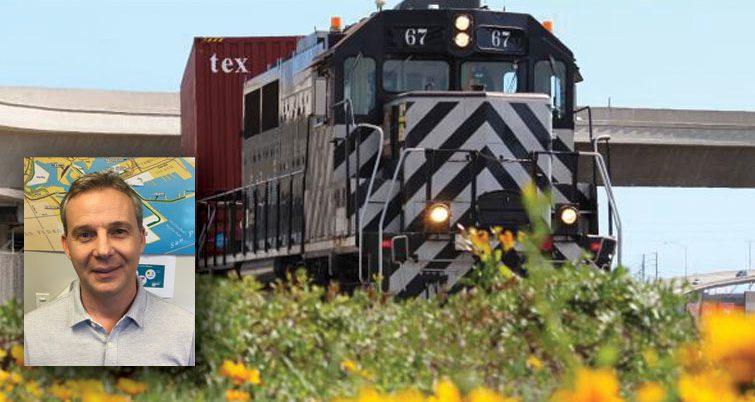 In his new role, Perri will direct all transportation operations. A native of Paris, France, PHL said Perri previously worked in the airline industry for several years before joining the company in 2000.

Initially, Perri worked as a locomotive engineer before moving into management, where he held posts as trainmaster, director of transportation, director of operations and superintendent.

Perri is an alumnus of University of La Sorbonne-Paris, where he received his bachelor’s degree. He also completed the Michigan State University Railway Management Certificate Program, PHL said.