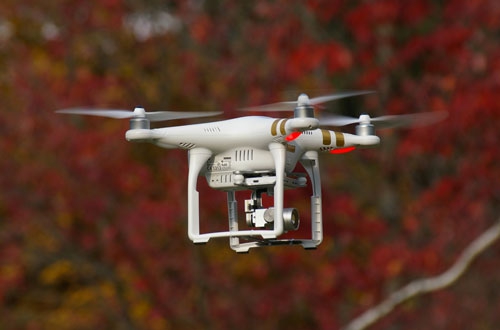 A pilot program to advance the use of Unmanned Aircraft Systems (UAS) will partner the U.S. Department of Transportation (USDOT) and local jurisdictions in developing rules that will allow broader testing.

USDOT says results from the initiative, known as the UAS Integration Pilot Program, will be used to accelerate the safe integration of UAS into the national airspace and to realize the benefits of unmanned technology in the economy.

The program will help the USDOT and the Federal Aviation Administration (FAA) develop a regulatory framework that will allow more complex low-altitude operations; identify ways to balance local and national interests; improve communications with local, state and tribal jurisdictions; address security and privacy risks and accelerate the approval of operations that currently require special authorizations.

“Drones are proving to be especially valuable in emergency situations, including assessing damage from natural disasters such as the recent hurricanes and the wildfires in California,” said U.S. Secretary of Transportation Elaine Chao.

The pilot program will evaluate a variety of operational concepts, including night operations, flights over people, flights beyond the pilot’s line of sight, package delivery, detect-and-avoid technologies, counter-UAS security operations, and the reliability and security of data links between pilot and aircraft.

Fixed wing and multi-rotor UAS have been utilized in rail operations to inspect bridges, survey track and is believed to hold great potential for inspection purposes.

While part of the current initiative is to explore beyond line of sight flights, BNSF has been working with FAA to evaluate the same subject since 2015 through the Pathfinder Program.

USDOT says it will publish a notice in the Federal Register containing more details about how applications for the UAS Integration Pilot Program will be evaluated and how the program will work. Following application evaluations, USDOT plans to invite a minimum of five partnerships.