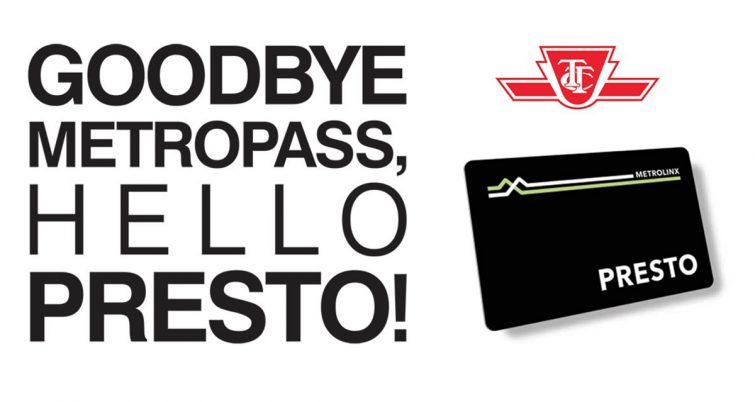 The Toronto Transit Commission (TTC) has announced that its fare payment for the past four decades, the Metropass, is being discontinued.

The Metropass reaches this milestone as the TTC makes a transition to begin using the PRESTO fare payment system, officials said.

The December Metropass, featuring the Cabbagetown Neighbours Heritage Mural on Parliament St. by Poonam Sharma and Michael Cavanaugh, will be the final installment of the pass. The final pass went on sale beginning Nov. 23 and will continue selling through Dec. 5. It is good for unlimited travel for the month of December.

TTC said the first Metropass was a paper card that required a TTC photo ID to use. It went on sale in April of 1980 for the month of May at a cost of $26. The pass immediately began selling with success, with 693,000 adult monthly passes sold from May to December 1980.  Officials explained that 2.4 million adult passes were sold in 2017. Since its debut, more than 78 million Metropasses have been sold.

December Metropasses are available for purchase at collector booths and participating TTC fare agents and are $146.25 for adults and $116.75 for seniors (age 65-plus), students (ages 13-19) and post-secondary students with valid ID.

TTC is urging its customers to switch to the new PRESTO system before January 2019 begins.

TTC Monthly Passes and 12-Month Passes are available on PRESTO at the same cost and will provide the same unlimited travel as a regular Metropass or Metropass Discount Plan (MDP).

The monthly passes accessible through PRESTO are also available for sale from Nov. 23 until Dec. 5. 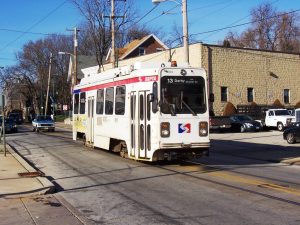