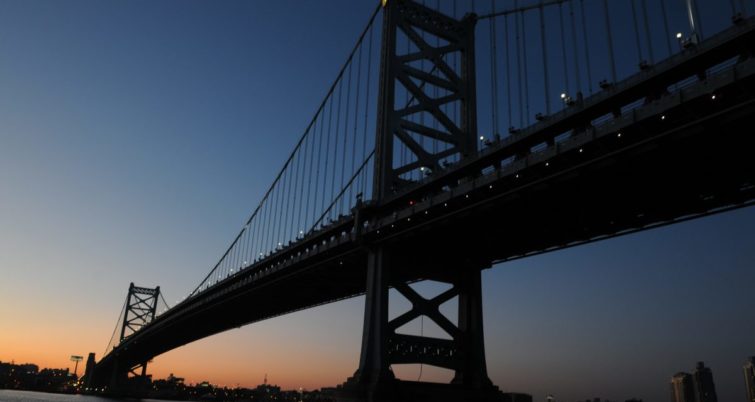 RT&S reported Monday that a PATCO train hit and killed two workers on the Ben Franklin Bridge. Now, we learn that the bridge was supposed to have been shut down.

The Philadelphia Inquirer reports that the two workers, who were union subcontractors, were on a track that was set for planned concrete work, and it was supposed to be shut down. The National Transportation Safety Board is on the scene evaluating the accident.

The Inquirer also reports that Jennifer Gabris, a spokesperson for the NTSB, said, “There was a planned outage on track two for contract concrete work. Preliminary information indicates that at the time of the accident, track two had not been taken out of service when the contractors entered the bridge in a close clearance area.”

In addition to the NTSB, the U.S. Occupational Safety and Health Administration is investigating the incident. An OSHA spokesperson, according to the Inquirer, said the two workers killed were employees of JPC Group, Inc., based in Philadelphia. And, this firm was a subcontractor for GC Skanska Koch, Inc., of Carteret, N.J.

The Inquirer also reported that they were unable to reach anyone from the JPC Group for a comment.

Skanska, on the other hand, said they have an internal investigation underway, and added, “We are deeply saddened by this tragic incident, and our thoughts and prayers are with their families during this time,” according to the Inquirer.