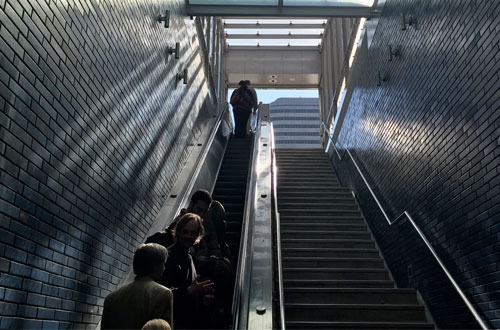 The majority of the project awards were announced yesterday through elected officials. The July 29 announcement from USDOT included awards for an additional rail projects in California, Oregon, South Carolina, Arkansas and Delaware.

Projects that are rail specific or rail related that will benefit from TIGER VIII include:

Additionally, Utah Transit Authority (UTA) was awarded a $20 million TIGER grant and the Maryland Department of Transportation (Maryland DOT) was awarded a $10 million grant. While the grants will not build any rail infrastructure and are not included in the total for rail projects, UTA plans to use the money on several smaller projects to improve access to transit and Maryland DOT will use a portion of its funds for a subway station improvement.

USDOT had $500 million available for this round of TIGER, but received 585 applications requesting $9.3 billion. Since 2009, TIGER has provided nearly $4.6 billion to 381 projects in all 50 states, the District of Columbia and Puerto Rico, including 134 projects to support rural and tribal communities. Overall, the U.S. Department of Transportation has received more than 6,700 applications requesting more than $134 billion for transportation projects across the country.

With addition of the latest round of awards, approximately 72 rail specific or rail related projects have been awarded more than $1.12 billion in TIGER grants since the program’s inception.

In 2016, USDOT said its focus for the TIGER program was on capital projects that generate economic development and improve access to reliable, safe and affordable transportation for communities, both urban and rural. 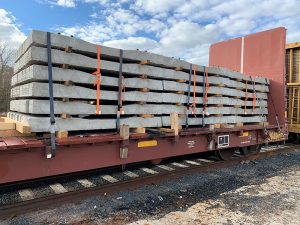