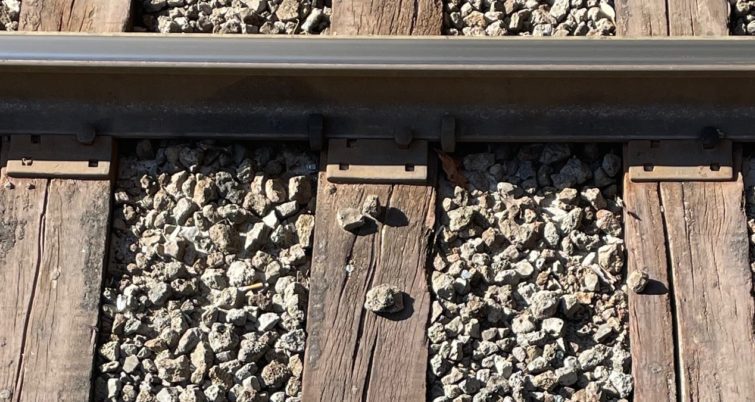 The U.S. DOT is releasing over $1.4 billion in CRISI funding.

Over 160 rail projects have been awarded more than $2 billion in Rebuilding American Infrastructure with Sustainability and Equity (RAISE) funding.

Some of the more significant projects include:

$25 million for the California High-Speed Rail Authority’s extension from Madera to Merced;

$13.6 million to convert 25 acres of an abandoned rail yard at the Port of Arthur in Texas into a multimodal area.

An exact total of 166 rail projects will receive RAISE funding, with half for work in rural areas. 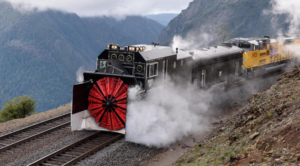 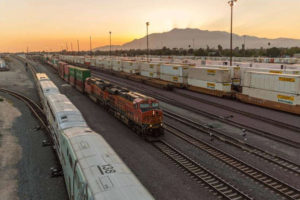 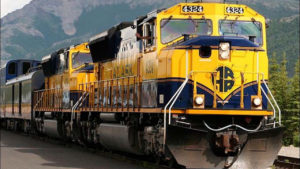 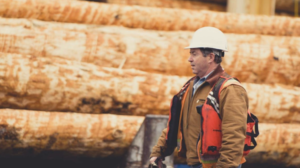