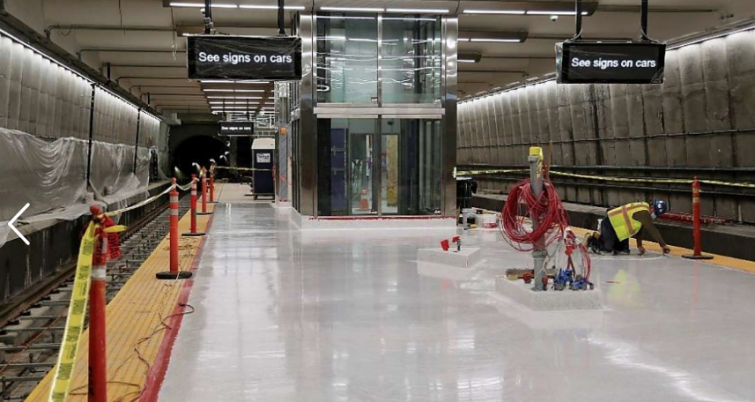 San Francisco’s subway line will not begin service until mid-2022.

San Francisco’s subway project, which was scheduled to be complete in 2018, now may not be ready until mid-2022.

The project has been plagued with delays since officials broke ground in 2010, with the latest one following a nationwide pattern. San Francisco’s Municipal Transportation Agency says the COVID-19 pandemic has pushed back the date passengers will be able to use the line. Since many of the workers of the tunnel have to work close to one another, three separate coronavirus outbreaks forced quarantine periods. Delivery of material and equipment also was slow due to the pandemic restrictions.

The subway line will run from downtown San Francisco to Chinatown. Two other major setbacks have occurred over the last 10 years. A conflict with a contractor and poor soil conditions caused one delay. Another problem occurred when a subcontractor installed the wrong rail.

Construction is about 97 percent complete, but the cost of the project has increased from $1.5 billion to $1.6 billion. The pandemic will mostly likely create another spike. Work could be finished by March 2020, but then the tunnel is handed over to Muni, which will conduct tests for at least a year. 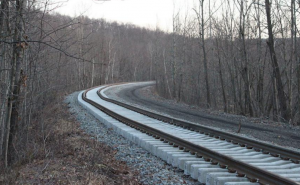