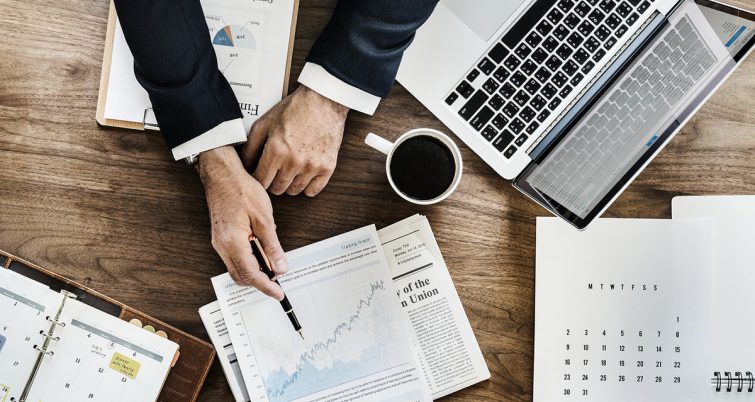 Specifically, CSX’s stock price fell 1.3% and Norfolk Southern’s stock price fell 0.5%. One analyst noted that “Importantly, this downgrade should not be extrapolated more broadly to our U.S. Transportation coverage universe, but rather specifically to Eastern rails (CSX and NSC), which have disproportionate exposure to export coal markets.”