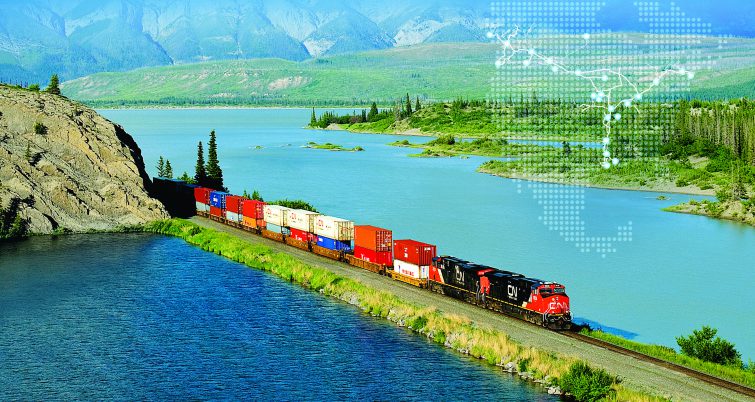 Reuters is reporting this morning that the Teamsters Rail Canada Conference (TCRC) says that it has not made any progress in its talks with Canadian National.

Union spokesman Chris Monette told a Reuters reporter by phone they are “no closer to reaching an agreement than when the strike began.”