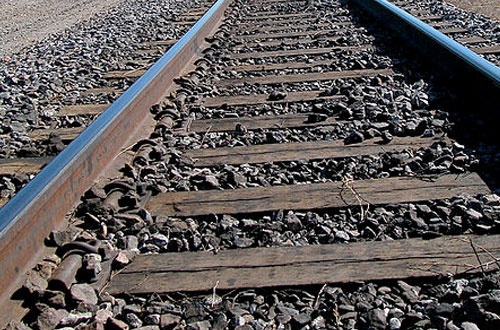 A Toyota spokesperson said “Toyota has overpaid hundreds of millions of dollars for rail transport in the U.S. and Canada because of collusion between the four largest U.S.-based railroads to artificially inflate prices. This long-running conspiracy to deceive customers through a so-called ‘rail fuel surcharge’ has stifled competition, negatively impacted interstate and international commerce, and harmed shippers and the public.”

For more Class I stories from RT&S, click here.