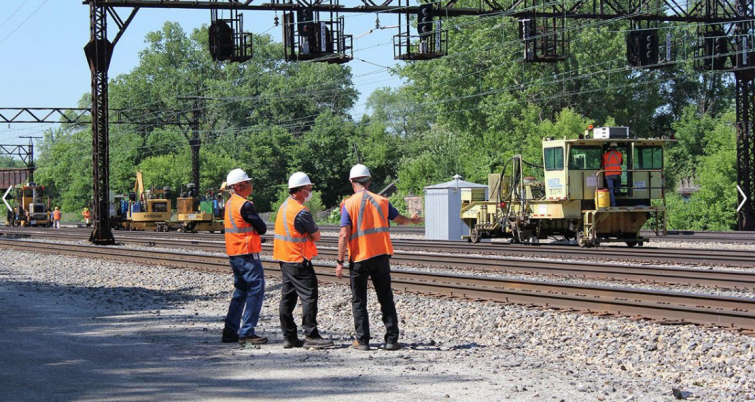 FreightWaves is reporting that the medical data and information of some number of Norfolk Southern and UPS employees was hacked and leaked as part of a ransomware attack on a provider of occupational healthcare in Virginia.

The hackers leaked over 3,000 medical files from the healthcare provider, and they belonged to employees of NS and UPS, along with defense contractors, several smaller motor carriers and U.S. government agencies.

United Parcel Service made a similar statement, indicating that they are investigating the hacking. UPS would not say how many employees they believe have been impacted. “The security of employees’ personal information is of the utmost importance,” said Matthew O’Connor, a UPS spokesperson.

FreightWaves also reported that Taylor Made Diagnostics (the healthcare provider) CEO Caroline Taylor did not respond to their requests for comment.