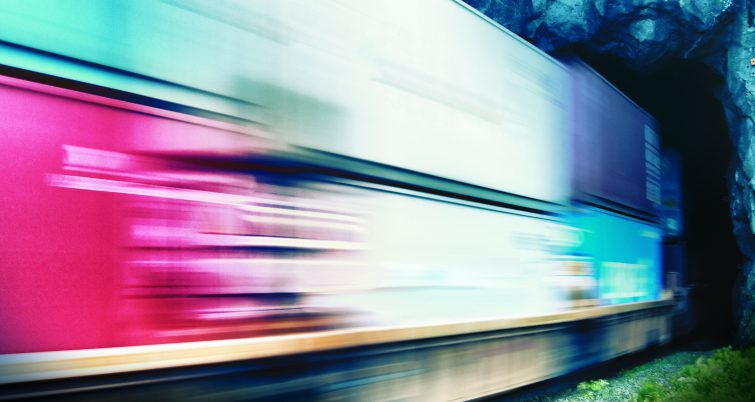 Transport Topics is reporting that intermodal rail service between the large Georgia Port of Savannah and Chicago is about to change significantly.  Georgia Ports Authority executive director Griff Lynch recently announced that Norfolk Southern and CSX will join forces by combining NS’s Chatham rail yard with CSX’s Mason rail yard.  Trains leaving the combined yard will make it to Chicago in less than three days.

“Today to get to Chicago, the train goes up through Atlanta and then it goes from there to Chicago, so there’s extra time in that process,” Lynch said. “But what we ultimately want to do is build 10,000-foot trains right on our facility and soon with these larger ships, we’ll have the critical mass to do that. We’ll have enough volume, and then we can send a ship directly from Savannah to Chicago. That makes us even more competitive.”

The Georgia Ports Authority is also working on a multi-phase project called Mason Mega Rail, which will become the largest rail facility on the dock of any seaport in North America.