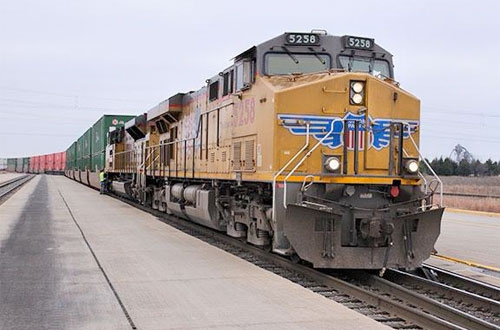 You have 24 hours. That’s it. With precision scheduled railroading now in the driver’s seat, Union Pacific is cracking down on customers who take longer than 24 hours to remove containers at its terminals.

Starting on Aug. 6, Union Pacific will be operating with its intermodal terminal reservation system (ITR) with its West Coast terminals. Truckers who do not cancel or show up for shipments within a 24-hour window will be fined. Customers will be fined $25 for canceling a reservation less than 24 hours before gate cutoffs and $50 for missing an appointment. Reservations are required in Los Angeles, City of Industry and Lathrop, Calif.; Brooklyn, Ore.; and Seattle and Tacoma, Wash. Union Pacific says ITR will be put in place at other domestic intermodal terminals for a more consistent experience. The fines will start on Sept. 3.

Gone will be Union Pacific’s two-tiered approach to enforcing terminal demurrage. For smaller Tier 2 intermodal ramps, which do not operate seven days a week, truckers have 48 hours to cancel or miss the delivery entirely. Tier 1 intermodal ramps in Oregon, California, Washington, Kansas City and Chicago already have the 24-hour rule because they are open on weekends.

Demurrage has been a major issue since a hearing of the Surface Transportation Board back in May. Under the new reservation system, demurrage will be levied after 24 hours and the fine will be $100 a day for up to six days. After six days the fine is doubled to $200. 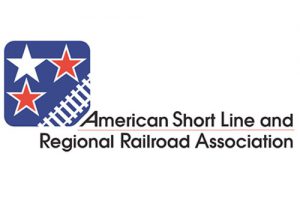