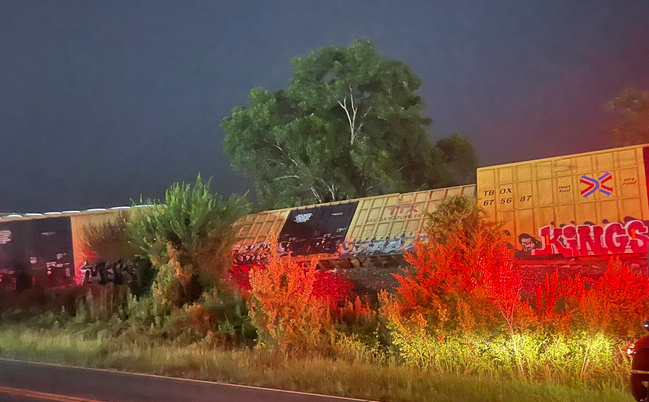 Crews were cleaning up the site of a CSX derailment in Ware County, Ga., on June 30, and according to the Class 1 company the effort could take a while.

Nineteen railcars left the track Thursday morning on Jamestown Road near the Jamestown Baptist Church. No injuries were reported and hazardous materials were not involved.

The train was traveling to Chicago from Waycross, which is one of CSX’s largest railyards. Since 1986, CSX has suffered 128 derailments in Ware County alone. There were six in 2021.