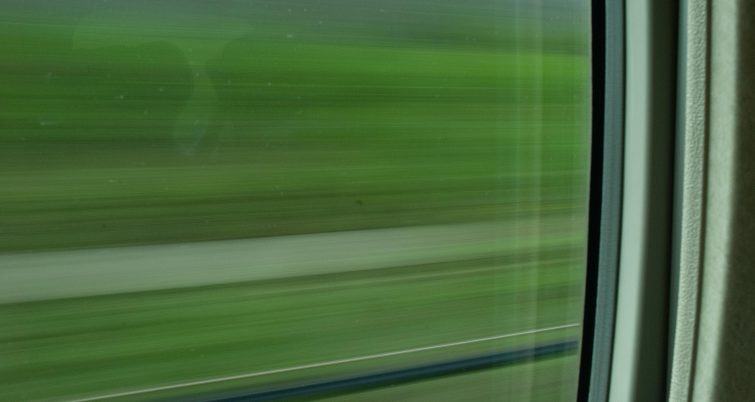 The Los Angeles Times is reporting the California bullet train project’s number one challenge has been poor management of its efforts to acquire land.  The land acquisition program began seven years ago, yet the California High-Speed Rail Authority has not purchased several hundred key land areas, even though they have the power to do so.

Mismanagement of property purchases has resulted in increased costs, lawsuits, delays in construction, along with the initiation of a federal investigation.

In addition to this, managers of the project were recently told that rights to an additional 468 parcels will be needed in order handle relocation of critical infrastructure, such as natural gas lines, water lines, electrical lines, and several others.

On rail authority manager said “We are encountering gut-wrenching delays.  Nowhere have I ever worked where I had to keep going back to the same owners for more land.”  Another said that “I am going to ride this train, but I am afraid it is going to be my ashes in an urn.  I told my kids to take my ashes on the bullet train.”

The land challenge is just one of the many since the authority began the project.

For more information, go to latimes.com.