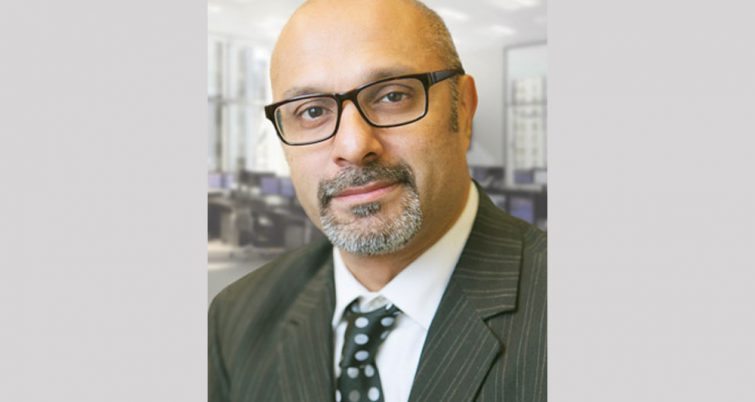 His primary responsibilities as a leader at the global infrastructure and engineering firm will include bolstering the practice’s presence across the firm’s 60 offices nationwide by implementing new technologies, providing technical guidance and improving operational efficiencies.

“Huzefa, who will continue in his role as architecture organization manager in New York, played a critical role in the creation of the Architectural Practice Leadership Team (PLT) and in creating a discipline specific to its quality assurance and control program,” said Paul Nowicki, PE, president and COO. “He will leverage the diverse talents of this team of creative, innovative thought leaders to design more livable communities while also providing the highest quality customer service.”

Irfani has worked in the industry for three decades, and Gannett Fleming said he has largely focused on leading multidisciplinary teams from design through implementation.

Irfani is an alumnus of the New York Institute of Technology, where he earned a Bachelor of Architecture. He also has a Master of Architecture from the University of Pennsylvania.