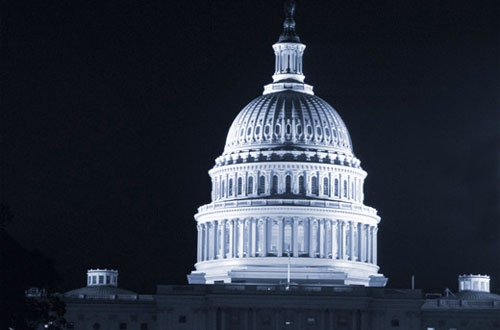 The New York Times is reporting that there is new tension between the United States and China.  The issue involves CRRC Corporation, a Chinese state-owned company, which is the largest manufacturer of trains in the world.

CRRC has a new factory in Chicago for building most types of rail passenger cars.  This is the company’s second manufacturing facility in the United States.  The first one is located in Massachusetts, and is building cars for Boston, Philadelphia and Los Angeles.  CRRC has quickly established its presence in other international markets, and American officials are concerned that CRRC may try to grow rapidly in the United States as well.  The company is also competing for business in Chicago and Washington, D.C.

The problem is that the United States is becoming increasingly wary of China’s plans for economic growth in the United States, and the threat of spying on Americans.  As a result, many believe that Congress is going to pass legislation that would prevent CRRC from pursuing additional business in the United States because of the economic and national security worries.  President Trump is also expected to back this legislation.  If signed into law, this would not have any impact on the contracts for thousands of rail passenger cars CRRC has already started building, but block the company from pursuing additional contracts.

Another concern is that since CRRC is able to under bid other companies, they may also try to move into the U.S. freight car market.  These manufacturers, along with various unions, have created the Rail Security Alliance, which is designed to lobby Congress and inform the nation about the concern.

Notably, U.S. lawmakers believe that Chinese companies like CRRC are focused on implementing the Chinese government’s policy objectives to have major control over some of the world’s key industries, rather than making a profit on these businesses.

Some lawmakers believe that CRRC’s rail cars will enhance Beijing’s spying abilities and increase the chance of sabotage of United States infrastructure.  Some argue that the lawmakers may be overstating the security risk.  Those who support the legislation have not demonstrated how subway train cars would be any more threatening than the other goods made by the Chinese for export to the United States.

A spokesman for CRRC believes that the company is the target of those in America who do not want additional competition in the rail passenger car market.  Dave Smolensky said the efforts to discredit CRRC is “an aggressive multimillion-dollar media disinformation campaign.”

For more information, go to nytimes.com.