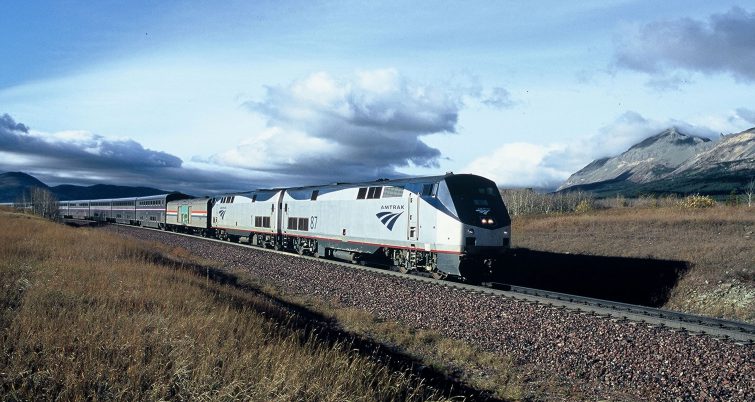 The Chicago Sun-Times is reporting that an Amtrak train was involved in a grade crossing accident in University Park, a south suburban area of Chicago.  The accident occurred yesterday (Sunday) at around 5 p.m., and involved a box truck.

The train, Amtrak’s #393 headed for Carbondale from Chicago, carrying nearly 300 passengers, derailed after hitting the truck.  An Amtrak spokesman said that the locomotive and five passenger cars derailed, but all remained upright.  Of the 297 passengers and five crew members aboard, only two passengers had minor injuries.  However, the truck driver, Richard E. Millette (77), of Frankfort was killed.  Amtrak provided buses to take the passengers to Carbondale.

MSN.com and ABC News report that the train was traveling at approximately 70 m.p.h. when it hit the truck.  In addition, Amtrak spokesman Marc Magliari reported that he believed the grade crossing signals were working properly when the accident occurred.

RT&S will update this story if developments warrant.