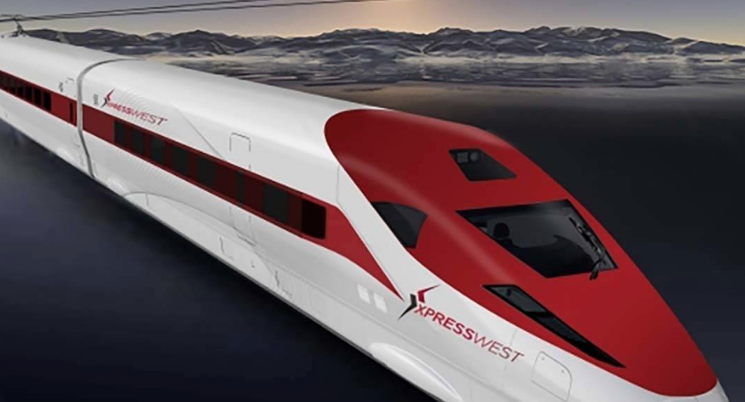 California will use $1 billion in private activity bonds on affordable housing if Brightline does not meet a 2020 deadline.

The company behind the Las Vegas-to-Los Angeles high-speed rail project has launched a bond offering of up to $3.2 billion for the initial financing of the $8 billion project.

The Xpress West high-speed rail project, backed by Brightline, will consist of 170 miles of track between Las Vegas and Victorville, Calif. The bond offering includes tax-exempt bond allocations from Nevada and California. The U.S. DOT also will be putting up $1 billion in private activity bonds.

California originally set a Sept. 30 deadline to sell the bonds, but has now extended it to the end of the year. If Brightline cannot sell the bonds, the private activity bonds will be used for affordable housing.

Brightline has plans to extend the line from Victorville to Rancho Cucamonga, Calif., allowing passengers to reach downtown Los Angeles.

The first segment of the project, a line from Las Vegas to Victorville, is ready for construction. The second segment deals with Cajon Pass into Los Angeles, and the third segment runs from Rancho Cucamonga to Union Station in downtown L.A. The project is expected to be complete in 2023.

Another extension to Palmdale, Calif., also is in the works.