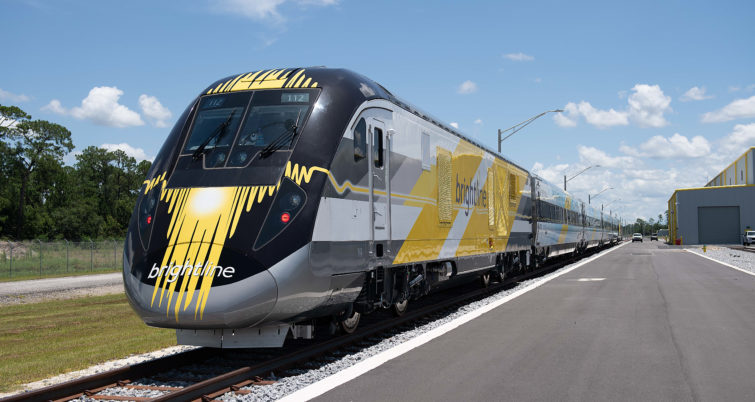 Brightline announced yesterday that high-speed testing (up to 79 mph) has begun on a portion of the line that will connect West Palm Beach with Orlando.

The section of track being tested is between Melbourne and Rockledge, which is just south of the Merritt Island wildlife sanctuary and the Kennedy Space Center.

Florida Today reports that Katie Mitzner, Brightline’s Director of Public Affairs, said this testing will continue for several weeks, then testing at speeds of 110 mph will begin in the fall.