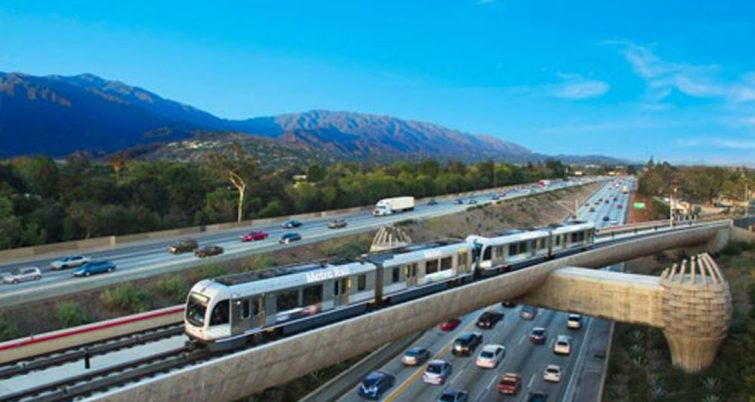 LCTOP funding has been used in the Sacramento Regional Transit District (not pictured).
Caltrans

Continuing efforts to reduce the transportation sector’s impact on the environment, Caltrans has announced $146 million from the Low Carbon Transit Operations Program, or LCTOP, will go to 180 local mass transit projects around the state of California.

“Our current transportation system is congested and impacts the health of our communities and our planet,” says Bob Franzoia, acting director of Caltrans. “This funding gets people out of their cars by providing newer and cleaner ways to travel.”

LCTOP is one of several state programs under the California Climate Investments (CCI), funded through auction proceeds from the California Air Resources Board’s (CARB) Cap-and-Trade Program. Funding from LCTOP provides operating and capital assistance for transit projects that reduce greenhouse gas emissions and benefit disadvantaged and low-income communities and households throughout California.

LCTOP funding has been used in the Sacramento Regional Transit District this year to expand light-rail services for south Sacramento, Sunrise to Folsom, and expanded service to and from downtown Sacramento’s Golden1 Center.