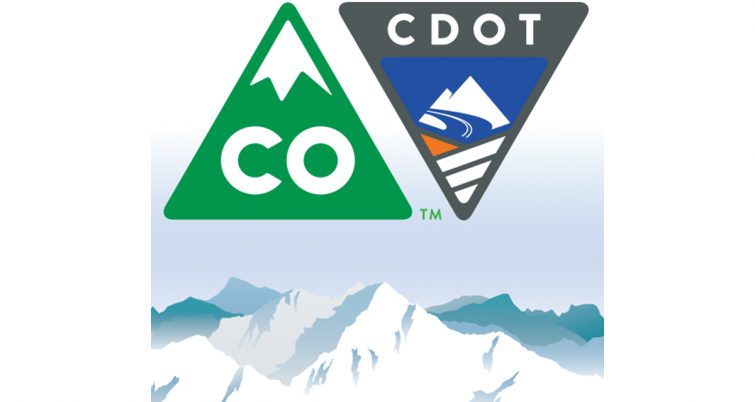 Image courtesy of the Colorado Department of Transportation

The Southwest Chief and Front Range Passenger Rail Commission has chosen Randy Grauberger to serve as its first project director.

The commission also is tasked with working with Amtrak, the BNSF Railway and the states of Kansas and New Mexico to ensure the continuation of Amtrak’s existing Southwest Chief service through southeastern Colorado.

“Front Range passenger rail service is vital for the future mobility of the state’s rapidly growing population,” Grauberger said. “Integrating Front Range passenger rail service into the state’s transportation system will be good not only for providing another mode of travel for residents and visitors alike but also for economic vitality. I’m very enthusiastic about this opportunity.”

Grauberger previously served as senior transportation planning manager at the engineering firm WSP. He was also employed at the Colorado Department of Transportation (CDOT) for more than 28 years, where he held various planning positions, including a role as a branch manager in the Division of Transportation Development.

“Randy’s extensive background and experience in rail planning, both in the public and private sectors, make him very well qualified to become the Project Director of the Commission,” said Jill Gaebler, the Rail Commission’s chairwoman. “His knowledge and ability to coordinate with the sheer number of stakeholders and constituencies that are required for this position are unmatched.”

The commission’s initial budget is $2.5 million, and officials said its work is expected to coordinate closely with related measures by CDOT to enhance transportation options along the local corridor.

“Getting ahead of the immense population growth and development along the Front Range is a key priority for CDOT,” said Shoshana Lew, CDOT’s executive director. “We need to put clear options on the table through a real-time collaboration between CDOT and the Commission.”

Grauberger received a Bachelor of Science degree from the Colorado School of Mines in Golden, Colo.