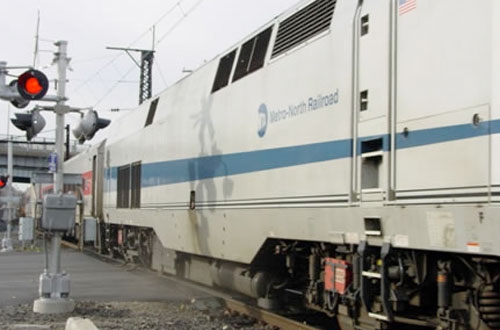 Connecticut has allocated $17.5 million in state funding for the design, engineering and construction of a new rail yard on the Metro-North Railroad Danbury Branch Line in Norwalk. The funding comes under Connecticut Gov. Dannel Malloy "Let's Go CT!" initiative, which is making investments to upgrade and modernize the state's transportation system.

“Connecticut is home to the busiest commuter rail line in the country with about 40 million passenger trips annually and growing. Rail is increasingly becoming a popular method of transportation and the upgrades that we are making to the Danbury Branch Line will serve to accommodate the commuters and businesses who depend on this service for their day-to-day needs,” Gov. Malloy said. “We are making bold investments to modernize our transportation system and that includes our commuter rail network so that we can make it as safe, efficient and reliable as possible.”

The funding will be used to make several modifications and enhancements at the rail yard where the Danbury Branch Line connects with the main New Haven Line that will accommodate the replacement of the 119-year-old Walk Bridge.

“Various improvements, such as adding track sidings, signal work and electrification will be made at the southern end of the branch line and will promote train operational efficiencies, including room for train storage and passing of trains during the Walk Bridge replacement project,” Connecticut Department of Transportation Commissioner James Redeker explained. 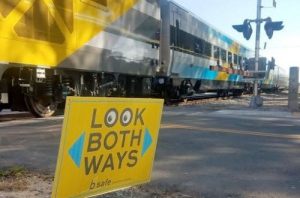