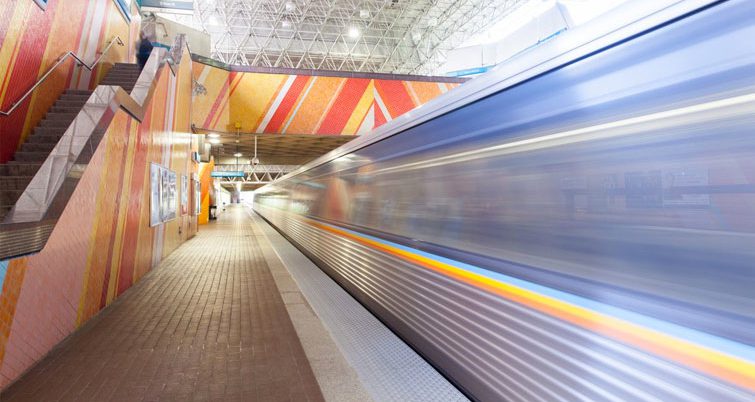 The plan is expected to facilitate the region’s largest transit investment in more than 40 years.

“In Atlanta in the 21st century, transit is the lifeblood of opportunity,” said Board Chairman Robert L. Ashe. “It is how millions of Atlantans access jobs, school, health care and move throughout their communities. Today, we together took an important step in building the Atlanta we want for decades to come.”

Officials said the program will be funded in part by about $2.7 billion in funds generated by a half-penny sales tax approved by local voters in 2016.

Additional funding will be sought from public and private resources to progress key aspects of the program, MARTA said.

“Think of this as a major and transformational down payment on our future commitment to the city and to the region,” said MARTA General Manager and CEO Jeffrey Parker. “This is an important milestone, but it’s not the finish line.”

Community members expressed support for transit investments along the BeltLine, in the Clifton Corridor, and on Campbellton Road, MARTA said.

“As Atlanta’s population grows, so must our investment in equitable and accessible transportation options,” said Mayor Keisha Lance Bottoms. “With development plans spanning from Greenbriar in Southwest Atlanta to Emory University, today’s MARTA vote helps move us closer towards becoming One Atlanta.”

The agency will now proceed with tasks such as developing costs and schedules associated with individual projects and starting the process of securing additional funds. MARTA also said it will work to educate customers about various programs scheduled in the months ahead.

More details on the More MARTA program are available here.