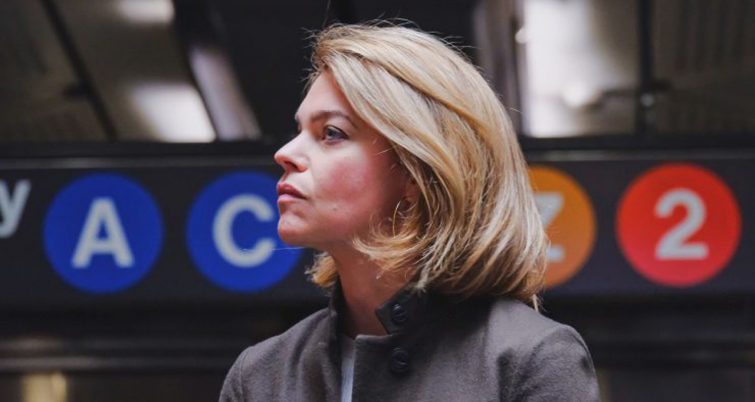 President Donald J. Trump on May 18 announced his intent to nominate Sarah E. Feinberg and Chris Koos to Amtrak’s Board of Directors.

Sarah E. Feinberg, a Democrat, has served as Interim President of MTA New York City Transit since March 9. She previously served as Federal Railroad Administrator and as Chief of Staff to former Secretary of Transportation Anthony Foxx in the Obama Administration. Earlier in her career, Feinberg served as Director of Policy Communications at Facebook and Director of Global Communications and Business Strategy at Bloomberg L.P.  Feinberg, a West Virginia native, is the founder of Feinberg Strategies, LLC, and received her B.A. from Washington and Lee University.

According to the New York Post, Feinberg “said she would continue in her interim MTA role, since the Amtrak time commitment is not significant.”

Chris Koos, also a Democrat, is Mayor of Normal, Ill., a position he has held since 2003. Additionally, Koos currently serves on the Advisory Board of Transportation for America, as a member of the Uptown Normal Business Association, and, since 1979, has served as the owner and operator of the retail specialty stores Vitesse Cycle Shop and Often Running. During his tenure as Mayor of Normal, development in the Central Business District has included a Multimodal Transportation Center/City Hall, the Marriott Hotel and Conference Center, the Hyatt Place Hotel, the Children’s Discovery Museum, and other major multi-use construction.  Koos is a Bloomington-Normal, Ill., native and attended Illinois State University.

U.S. Sen. Dick Durbin (D-Ill.) recommended Koos for the position. “Mayor Koos understands the importance of passenger rail to communities in Illinois and across the country,” Durbin said in a statement. “He will be an important voice for Illinois and the Midwest in support of growing and protecting Amtrak’s national network, and I look forward to supporting his nomination.”

According to local radio outlet WGLT, “Uptown Normal is home to one of the busiest Amtrak stations in Illinois. Uptown has benefited from several major federal transportation grants during Koos’ tenure as mayor. If confirmed, Koos would not be the first downstate Illinois mayor to serve on Amtrak’s board. Former Macomb Mayor Tom Carper is on the board now.”

Both nominations require confirmation in the U.S. Senate. Timing is uncertain, but is up to Senate Majority Leader Mitch McConnell, whose wife, Elaine Chao, is U.S. Secretary of Transportation. 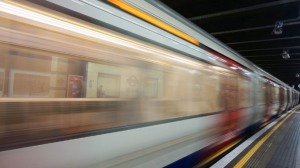