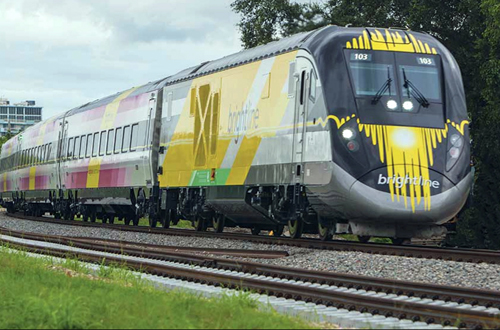 Brightline will receive $25 million, which will go towards safety enhancements at grade crossings.
Brightline

Brightline has until mid-summer to come to terms with local and state governments that would allow the passenger rail service to extend service from Orlando to Tampa.

According to Florida transportation authorities, this is the last chance for Brightline to make it happen. Brad Thoburn, assistant secretary of the Florida Department of Transportation (FDOT), wrote in a letter to Brightline that the department “is amenable to one final extension of the negotiations.”

The corridor the passenger rail wants to use has some issues. Central Florida’s SunRail commuter system needs to be in agreement, the Central Florida Expressway Authority (CFX) needs to give Brightline space along its toll road system, and approvals need to be granted to use a coal-train rail spur near the Orlando International Airport.

In his letter, Thoburn said revisions to the proposed lease needed to address the issues. The FDOT has a long list of terms that must be met before access to state highway space can be finalized. One of the necessary items is a study Brightline needs to conduct that will show the amount of toll revenue that would be lost if there is passenger rail running between Orlando and Tampa, and there also needs to be an agreement on compensation.

Laura Kelly, the executive director for CFX, said she is looking forward to continuing conversations with Brightline on future expansions of express rail service.

Brightline also needs to work with SunRail so it can cross north-south SunRail tracks. 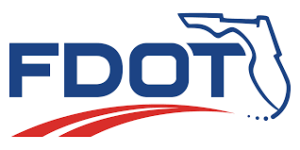 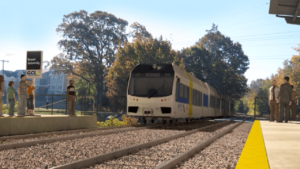