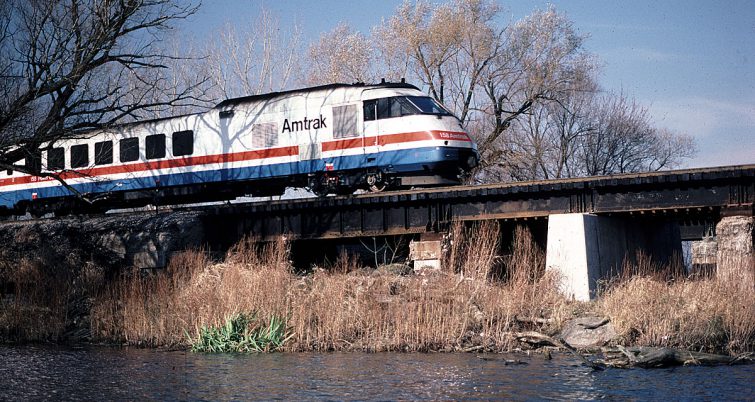 The Environmental Impact Statement involving speeds in the Empire Corridor continues to be delayed.

High-speed rail has been slow going in the state of New York.

The holdup is with the environmental impact study, which was supposed to be complete on April 15. That date has now been moved to May 8, 2020, and at the center of the delay is the Empire Corridor, which links Albany with New York City and Buffalo. Amtrak controls the stretch from Poughkeepsie to Hoffmans, west of Schenectady. Metro-North commuter railroad owns the corridor south of Poughkeepsie, while CSX handles the line west of Hoffmans.

Desired speed might be the sticking point. CSX wants to limit the speed to 79 mph west of Hoffmans. The Empire State Passengers Association wants a 90-mph limit that will increase to 110 mph in the future. Amtrak trains reach 110 mph on certain segments of the corridor, including between Albany and Schenectady and Rensselaer and Castleton.

According to Michael Wojnar, secretary of transportation in the Gov. Andrew Cuomo administration, the state gave the Federal Railroad Association (FRA) the environmental study in March. The New York State Department of Transportation said on June 26 that the FRA controls the timing of the Environmental Impact Statement. 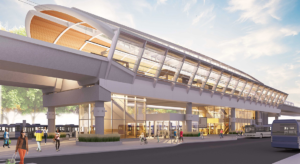