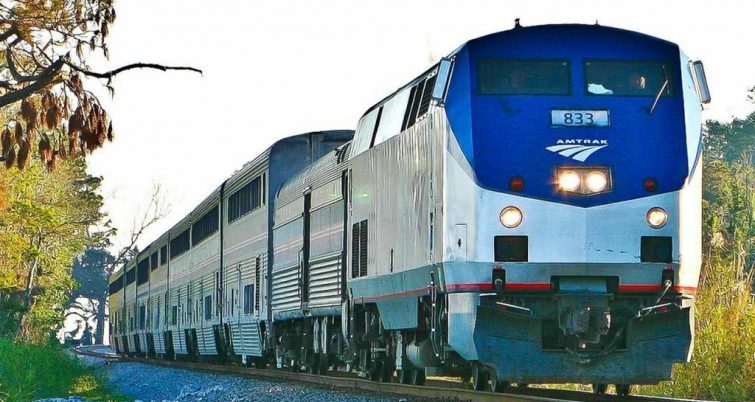 Amtrak is set to celebrate its 50th anniversary in 2021. The celebration may be muted, however, due to the animosity Amtrak faces and, indeed, has faced throughout the 49 years since the agency took over most of the privately operated U.S. passenger train operation on May 1, 1971. Essentially, Amtrak was formed to relieve ailing railroads from the burden of operating unprofitable passenger trains.

Sadly, Amtrak has been funded by annual Congressional appropriations since the beginning. No trust fund like the highways have. Throughout its history, the value of long-distance trains has been questioned. Members of Congress, though, want to make sure their districts have Amtrak service if at all possible. Some say the only real value Amtrak brings is in the Northeast Corridor and through Amtrak California. Amtrak service on its “premier” trains has been great at times, horrible at others. Food quality has gone from very good to barely edible. Efforts to improve the agency by experienced railroaders like W. Graham Claytor and David Gunn have been partly successful, only to be scuttled by the next Amtrak president who takes over.

Although Amtrak’s new president, William J. Flynn, has stated that Amtrak is committed to the long distance network, he says that the majority of long-distance trains (10 out of 15), which now run daily, will be cut to three days per week beginning in October. Amtrak says the trains will be considered for restoration to daily service on a case-by-case basis after the pandemic and demand starts to rise, which some believe means that some of the trains will not be restored to daily service, or at all, once the pandemic is over. Amtrak also announced that they plan to reduce their workforce by 20% by October 1.

As most readers know, over 130,000 people in the U.S. have perished from Covid-19, and the number of cases we’ve had is approaching three million. This has all but decimated Amtrak’s ridership, as well as that of other forms of public transportation.

When the service reductions and layoffs were announced, many in Congress cried foul. Why, they asked, were such severe reductions were needed after Amtrak had received $1 billion in emergency funding, and asked for $1.5 billion in extra funding, all of this in addition to its budget request of $2 billion for 2021?

A bipartisan group of seven senators wrote a letter to Amtrak, saying “We are deeply concerned about the downsizing plan,” with Steve Daines, Republican of Montana, leading the group. “These cuts would not only dramatically reduce the utility of the nation’s passenger rail network, but would also ignore congressional intent to expedite economic recovery following the pandemic.”

John Robert Smith, formerly a chairman of Amtrak’s board, said “I fear that the Covid-19 pandemic is convenient reasoning to do that which Amtrak, over the past several years, has determined to do, and that is to dismantle the national system.”

Amtrak spokesman Jason Abrams fired back, saying that the agency is making these changes “to better align our service with demand” as the pandemic rages on. “We are fully committed to returning this service when demand returns with adequate funding,” and said “Amtrak is adjusting its workforce to better match this reduced demand. As a first step, we are offering employees a voluntary incentive package.”

It remains to be seen how all of this will play out. Will the pandemic end in time for Amtrak, and other public transportation agencies to recover? Or, will we see the discontinuance of all Amtrak long-distance service, leaving only the Northeast Corridor and the few other routes with significant density? 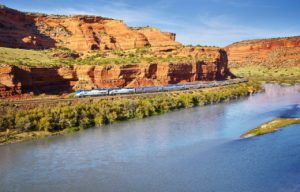 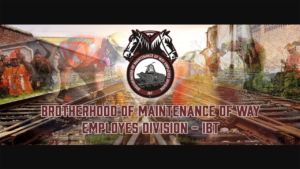