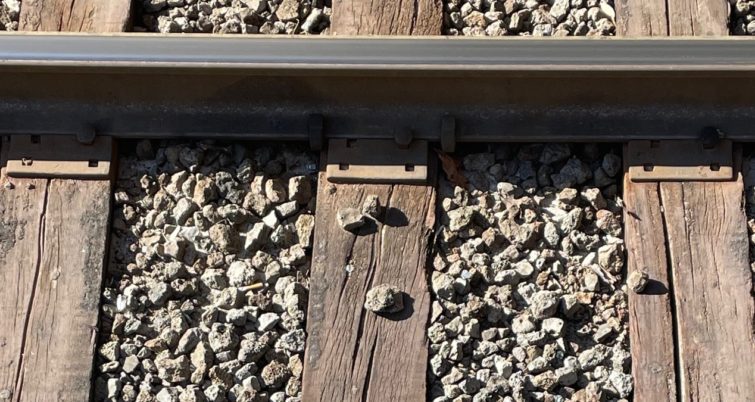 The I-20 passenger service line would serve those in Texas, Louisiana, Mississippi, Alabama, Georgia, and beyond.

Official support is coming in for a proposed I-20 passenger rail service line that would run between Fort Worth and Atlanta.

The Harrison, Texas, County Commissioners Court recently announced it is in favor of such a route. A few weeks ago the Marshall, Texas, City Council approved a resolution endorsing the project.

The project, with the help of the $1.2 trillion infrastructure bill, would be backed by Amtrak and other railway agencies in an effort to connect the states of Texas, Louisiana, Mississippi, Alabama, and Georgia with states on the East Coast all the way up to New York.

Richard Anderson, chairman of the I-20 Corridor Council, has stressed this would not be a high-speed route or a state-supported route. Anderson is calling it a regional railroad.

The I-20 Corridor Council has been trying to build support for a rail line for the past decade, and Anderson said support continues to build. He said resolutions of support have been announced from the Dallas/Fort Worth area through northern Louisiana and Mississippi. The Corridor Council is now shifting focus to governmental entities in Georgia and Alabama.