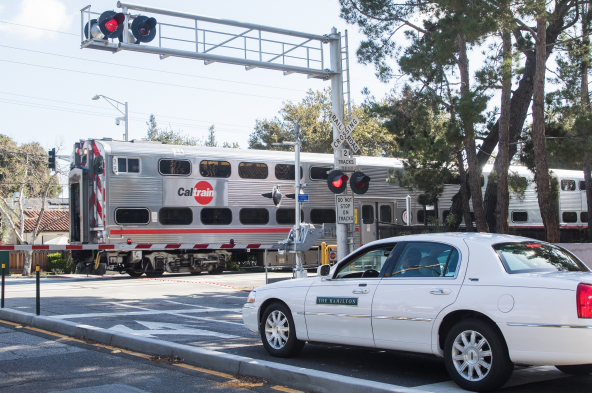 The city of Palo Alto wants to make at-grade rail crossings a thing of the past.
Palo Alto Online

The city of Palo Alto, Calif., wants to rule on grade separation alternatives before the years is over, but Caltrain and the California High-Speed Rail Authority (CHSRA) are getting in the way.

Caltrain is now facing financial hardship, and its future is dependent on Measure RR, an eighth-of-a-cent sales tax that will be on the November ballot. Caltrain is looking to move forward with a study of all 42 at-grade crossings along the commuter rail’s right-of-way, including grade separations. The process is expected to take a couple of years. City officials also expressed concerns about getting Caltrain approval to allow 2 percent below-grade track south of Palo Alto.

CHSRA and Caltrain also are looking into a four-track segment that will run through Palo Alto. Palo Alto City Council members said the CHSRA has failed to analyze the impacts of a four-track segment. The city sent a letter to the rail authority this month that was critical of the EIR to explore grade separations as a mitigation for the increased number of trains.

With these factors in mind, many city council members believe looking at grade separation alternatives should be put on hold. 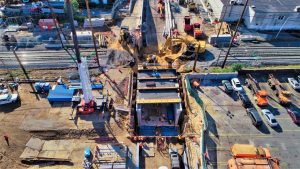 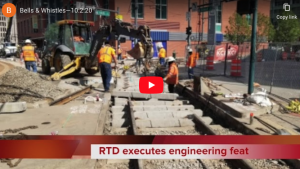