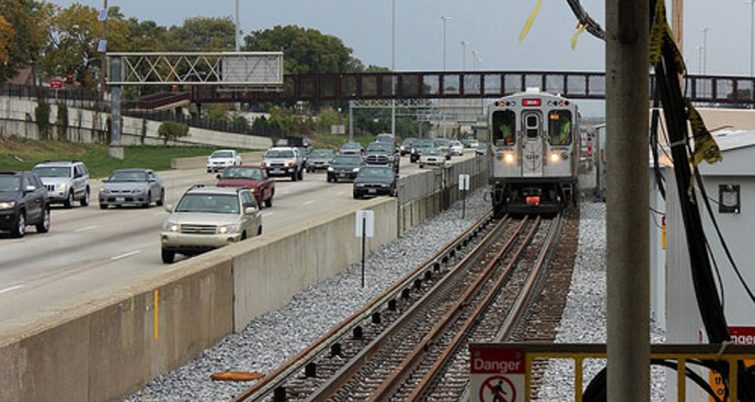 The project is expected to provide a smoother ride on the CTA’s busiest rail line in addition to eliminating a slow zone and track conditions that could lead to future slow zones.

The planned track upgrades will ensure reliable service on the CTA’s Red and Purple lines during future construction work for the Red and Purple Modernization (RPM) Phase One Project. The RPM project is set to begin later this year, CTA explained.

The upcoming work is scheduled to begin March 8 and will be completed by April 1. It will entail replacing worn track components that are considered key to providing reliable train service.

The CTA is expected to continue to provide Red and Purple Line service during the project work. CTA said it aims to reduce impacts to customers, however, the transit authority suggests that customers plan ahead and allow extra travel time for their commutes during the work period.

“The Red Line is a critical transportation route for our customers, providing 75 million rides a year, which is why we continue to invest in it and modernize for the future,” said CTA President Dorval R. Carter, Jr. “The investments we are making will offer long-term benefits as well as improve the experience for commuters. We thank our customers in advance for their patience during this work.”

Throughout the work on the project, crews will carry out track renewal work on the two Western-most tracks that carry southbound Red and Purple Line Express service, CTA said in a statement. The project is set to replace track components that allow for reliable train service, including concrete plinths, plates and fasteners, contact rail chairs and mounting blocks.

The planned modernization work will also eliminate a 25 mph slow zone on the southbound Red Line track and reduce the chance of future slow zones developing in the area, CTA said.

In May of 2018, the CTA issued a Final Request for Proposals to three contractors for Phase One of the Red and Purple Modernization Program.

Michele Wong Krause elected chair of DART board of directors