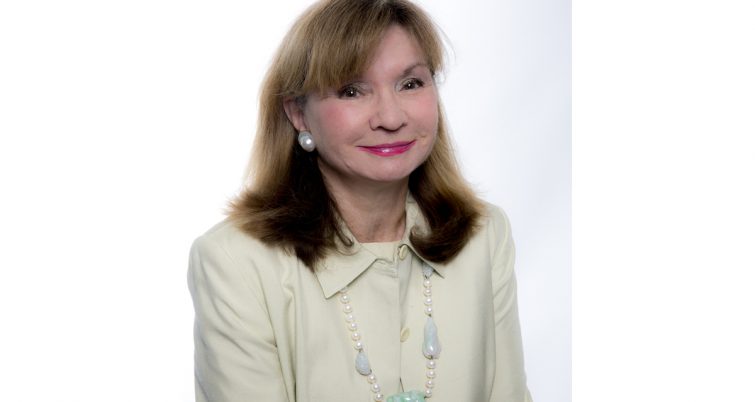 The Dallas Area Rapid Transit (DART) board of directors announced Oct. 23 that it has re-elected Sue S. Bauman as the chair for Fiscal Year 2019.

The Dallas representative was appointed to the board in 2016. She was elected chair in 2017, DART said.

Bauman retired from DART in 2011 as vice president of marketing and communication. She is also currently on the adjunct faculty at Richland College, a community college in Dallas.

Plano representative Paul Wageman was elected to serve as the board’s vice chair. He is an attorney and shareholder at the Dallas law firm of Winstead P.C., officials said. He joined the board in 2012.

Dallas representative Michele Wong Krause was also elected secretary. Wong Krause is a Dallas-based attorney and owner of the Wong Krause Law firm. She was selected to serve on the DART Board in 2014.

Garland representative Jonathan Kelly was elected to serve as assistant secretary and is a senior portfolio manager with Northern Trust and was appointed to serve on the DART Board in 2016.