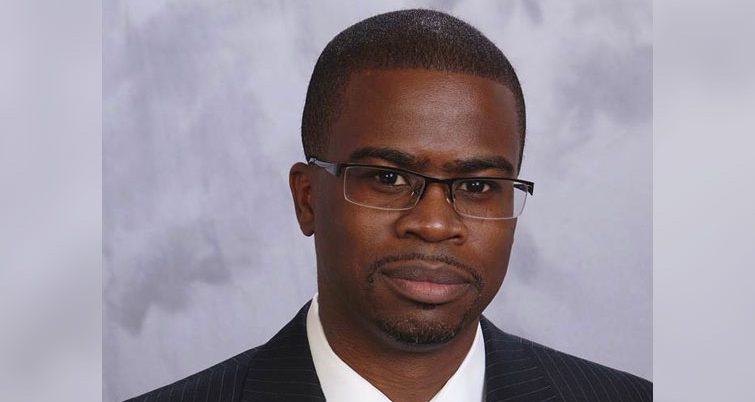 The RTA Board of Trustees has appointed Floun’say Caver as interim CEO and general manager.

Caver will serve in the interim role from Sept. 1 through March 1, while the board carries out a search to fill the position permanently, RTA said.

The transit authority’s current CEO and general manager, Joe Calabrese, is transitioning into the new position of senior advisor for Special Projects and Strategic Innovation.

Calabrese will serve in the advisory position full-time until March 1, at which point he will continue in the role part-time from March 1, 2019, through Feb. 29, 2020.

“Doc” Caver joined the RTA in 2000 and brings nearly 15 years of insight, having worked at the agency in roles of increasing responsibility. He currently serves as the transit authority’s chief operating officer, deputy general manager of operations, a role he was promoted to in October of 2017.

In addition to his work at RTA, Caver is also an adjunct professor of public administration at Ohio University and has taught public performance management and budgeting at Cleveland State University.

“Doc’s capabilities are an excellent fit to this organization, and I look forward to assisting him during this transition,” Calabrese said.