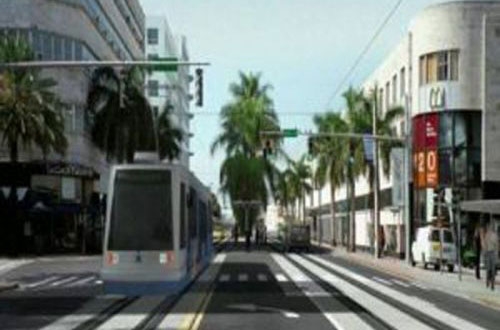 SMART proposes constructing five of the six lines as light rail. The Beach Corridor (formerly Bay Link) would connect the city center with Miami Beach via the MacArthur Causeway, while the South Dade Transit Way would replace bus lanes along U.S. Highway 1 south of the city with a light rail line.

The East-West Corridor would relieve the congested Dolphin Expressway between the city center and the western suburbs, while to the south a second east-west line, the Kendall Corridor, would run west along Kendall Drive from Dadeland Metrorail station. The fifth line would run north from North West 79th Street along 27th Avenue.

In addition to these light rail projects, SMART also includes the Tri-Rail Coastal Link, which would introduce commuter rail services on a 22.4-mile section of the Florida East Coast Railway (FEC) north from Miami to Boca Raton and Jupiter.

The MPO says it will now carry out further studies to determine costs and potential sources of funding for project development and environmental studies on the six corridors.

All six of the projects listed by SMART were endorsed by voters in a 2002 ballot which authorized a 0.5% sales tax to fund expansion of the urban rail network. However, much of the revenue generated by this tax has been used to maintain the current system, adding only a 2.4-mile extension of the Metrorail network to Miami International Airport.