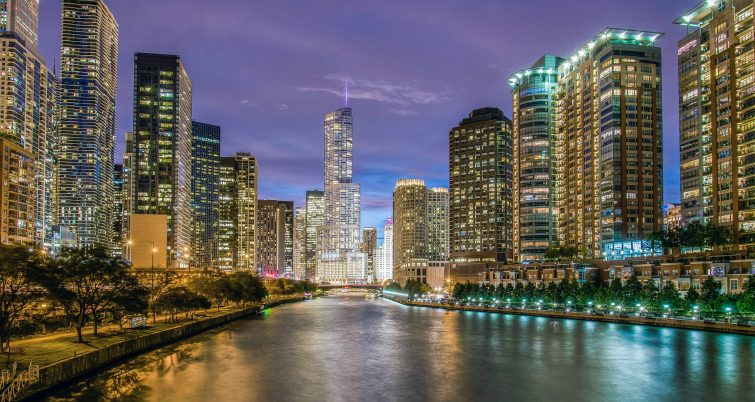 Chicago Transit Authority is one of several agencies to receive funding for transit-oriented development.
unsplash

The U.S. Department of Transportation’s Federal Transit Administration (FTA) announced the award of approximately $11 million to 20 projects in 12 states to support comprehensive planning efforts to improve access to public transportation.

“Equitable transit-oriented development helps those at the local level respond to climate change and affordable housing challenges, particularly in underserved communities,” said FTA Administrator Nuria Fernandez. “Our goal is to create access for all Americans who ride transit by encouraging mixed-use, mixed-income development around new transit projects. I hope that communities will join with FTA to accelerate transit-oriented development by addressing zoning and planning changes that will increase mixed income and affordable housing around transit hubs and stations.”

Some of the selected projects include:

A list of all selected projects is available online. Information on previously funded projects can be found here. Planning projects were selected for funding based on criteria described in the Notice of Funding Opportunity.

The President’s Bipartisan Infrastructure Law provides a $18.9 million, or 38%, increase in funding for this program over five years, as compared to the previous level. This will expand FTA’s ability to support transit-oriented development nationwide.

The TOD Pilot Program was originally created under the Moving Ahead for Progress in the 21st Century Act (MAP-21) authorization and amended by the Fixing America’s Surface Transportation (FAST) Act, the last transportation authorization law before the Bipartisan Infrastructure Law.