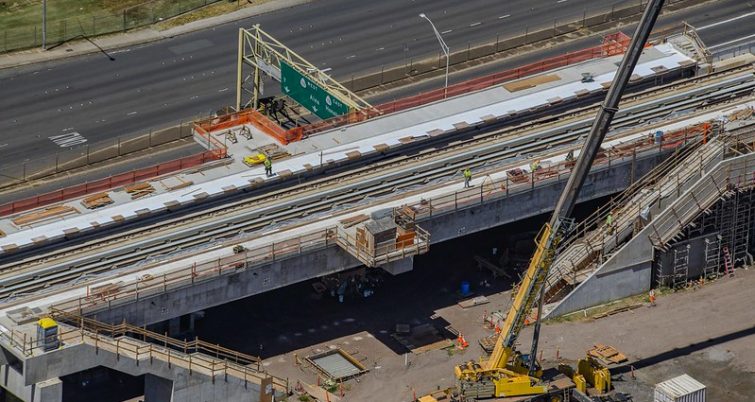 HART has decided to stop its light-rail line more than a mile away from original ending point.
HART

The Honolulu Authority for Rapid Transportation Board (HART) approved an updated plan for the light-rail service. It will now end at the Civic Center rather than the Ala Moana Center, which is more than a mile away.

The city council’s transportation committee now must approve the plan, but the bigger hurdle could be trying to get the green light from the Federal Transit Administration. HART Executive Director Lori Kahikina believed the FTA would accept the change.

Kahikina said HART had to do a risk refresh with the FTA and that all the communications with the agency on the risk refresh was the truncated scope.

Even though the line will end short of its goal, Blagiardi said it still could be extended at a later date.

The $10 billion project has been under scrutiny for years for cost overruns and delays.