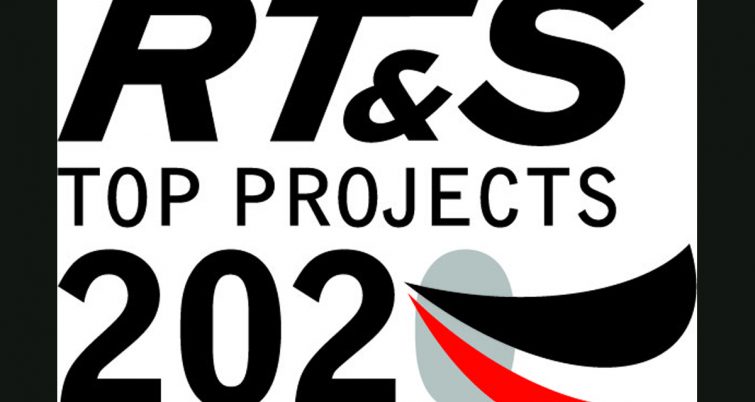 Railway Track & Structures magazine has determined the winners of the 2020 RT&S Top Projects competition. A total of 16 projects were determined worthy enough for the 2020 RT&S Top Projects title. The projects ranged from emergency work done on a rail bridge to 3-D underwater sonar imaging used for bridge inspection to rail construction in Alaska. This is the first time RT&S has produced a top projects list.

“For the first year, I thought the participation was incredible,” said RT&S Editor-in-Chief Bill Wilson, “and we had a lot of nominations forms that were only partially filled out and did not qualify. I hope that the RT&S Top Projects list will reflect some of the best work and engineering being done in the rail industry for many years to come.”

Winners will be featured in the May issue of RT&S. 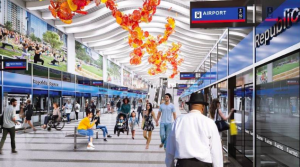