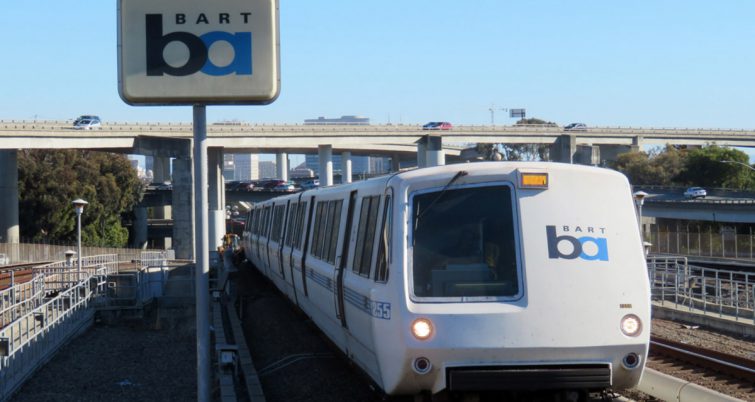 With the COVID-19 continuing to drain the finances of transit agencies across the U.S., the Bay Area Rapid Transit (BART) announced it is cutting service to just two trains an hour.

BART ridership is down 94 percent, and with the two-trains-per-hour move direct early evening service to and from San Francisco on the Richmond and Warm Springs/Fremont lines also has been cancelled. San Francisco’s Muni system will just run on 17 routes. The service cuts are estimated to save BART between $3 million and $7 million a month.

On April 7, just under 25,000 people hitched a ride on BART. Before COVID-19 took over, that number was over 403,000 a day. Budget estimates for FY 2020, which begins July 1, show drops between $258 million and $452 million. The federal stimulus package that was signed into law last week will help BART offset some of those losses, but many in the transit agency believe more money is needed for light rail and other forms of public transportation when Congress marks up another stimulus package in the coming weeks.

Listen to a podcast with BART’s Alicia Trost as she talks about the impacts of COVID-19.