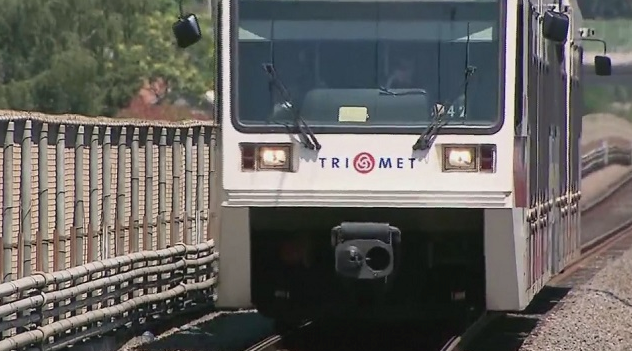 TriMet is getting ready to launch its Red Line extension project.

Despite a defeat at the ballot box, Portland officials are still saying yes to a proposed Southwest Corridor MAX line. Voters rejected Metro’s $5.2 billion regional funding measure in November, but Metro President Lynn Peterson says the agency is still moving forward, even though funding may not arrive until 2022, at the earliest.

TriMet is finalizing an environmental assessment for the line, which will run between Portland and Bridgeport Village. The move will allow the project to be eligible for federal funding. The agency is seeking public comment on the project.

If Congress can pass an emergency stimulus infrastructure package some time in 2021, some of the money could be used for the Southwest Corridor MAX line. At the last Metro Council meeting on Dec. 16, Peterson said the elected regional government would not submit another regional transportation measure for voter approval until 2022. 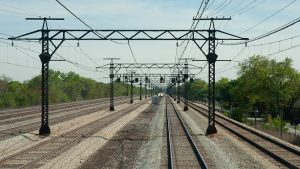 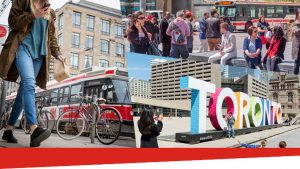