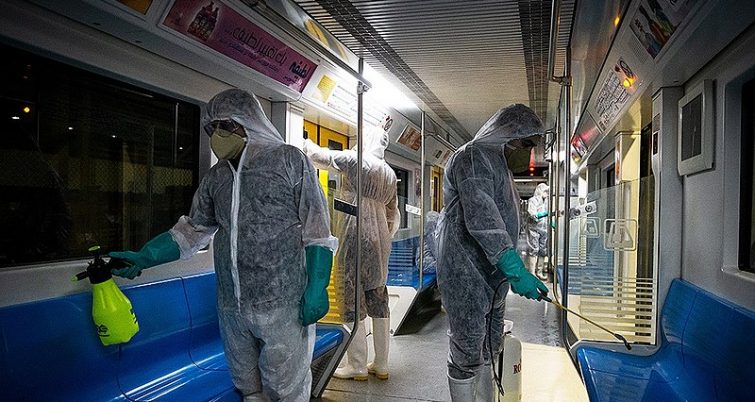 Transit and railroad companies across the globe have been reacting to the coronavirus.

MARCH 12, 2020: The World Health Organization has declared COVID-19, otherwise known as the coronavirus, a pandemic, and the global railway industry is ramping-up its response. Following is a staff report from the editors at Railway Age, Railway Track & Structures and International Railway Journal that will be continuously updated with the latest developments. 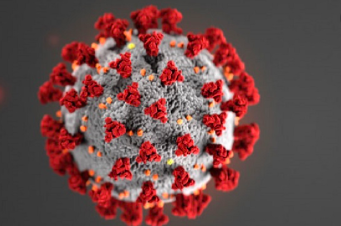 Transit agencies across the country have been hard at work sanitizing trains and stations.

Following the lead of the New York Metropolitan Transportation Authority (MTA), New Jersey Transit is stepping up preventive measures. NJT has formed a task force that will meet regularly and share the latest information from state and federal health officials. The task force consists of representatives from medical, emergency management, environmental, safety and communications departments. Like the MTA, NJ Transit is disinfecting its stations and railcars. “NJ Transit Rail, Bus, Light Rail and Access Link will enhance current cleaning procedures to augment our daily current practices and additional disinfection regimens,” the agency said in a statement. 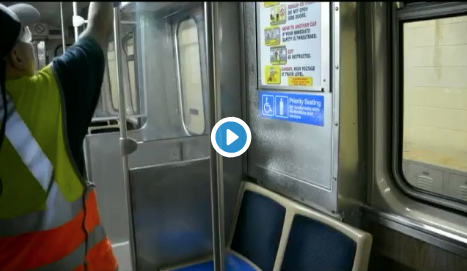 The Chicago Transit Authority released a video on how it is sanitizing trains and stations.

FRA responded to the BLET/SMART-TD letter by saying that it “has taken a whole-of-government approach that has paved the way for a whole-of-America response, with the CDC being the appropriate governmental source for guidance on COVID-19.” 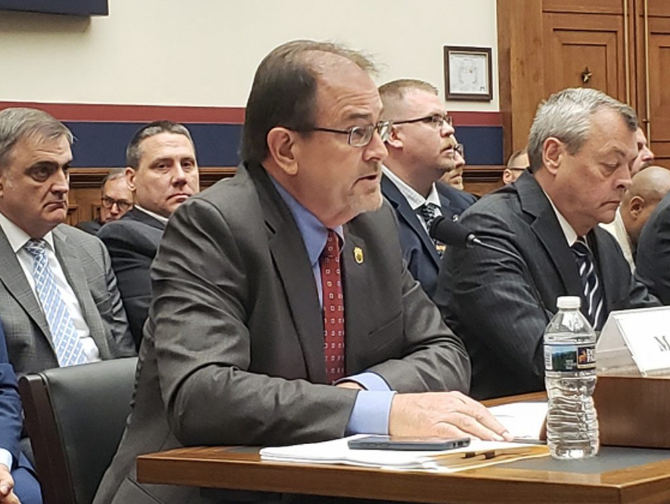 Commenting on the BLET/SMART-TD letter, Railway Age Capitol Hill Contributing Editor noted that the FRA “has no authority in this area,” and that because the letter was not sent to the railroads, it “perhaps was intended to avoid a quid pro quo response from the carriers—the trade being authority to institute one-person crew operations that the two unions are refusing to consider at the bargaining table.” 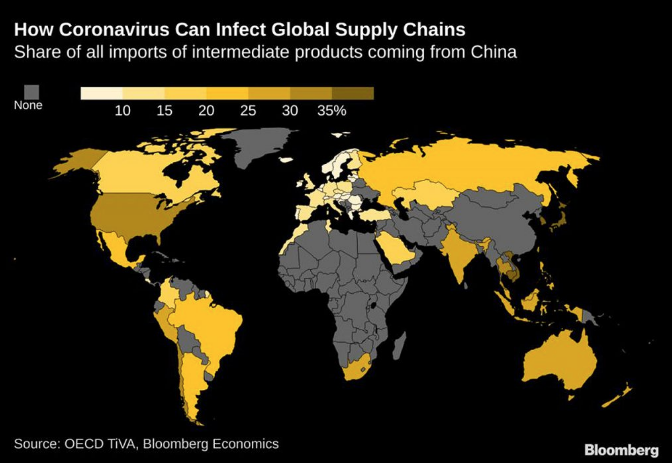 The Association of American Railroads (AAR), in its most recent rail freight traffic report, acknowledged that the railroads “are beginning to feel an impact, at least in terms of intermodal.”

Amtrak trains are operating half-empty, cancellations are up 300%, and future bookings are down 50%, according to a Washington Post report. If this continues, revenue losses could be in the “several hundred million dollars,” prompting aggressive cost-reduction measures that include service cuts and “voluntary unpaid leave,” Senior Executive Vice President and Chief Operating and Commercial Officer Stephen Gardner said in a March 11 memo to Amtrak employees.

“At this rate, we believe we will likely suffer the loss of several hundred million dollars in revenue during this fiscal year — and we might lose more,” Gardner said. “You should expect significant reductions in train service across portions of our network in response to the sharp drop in ridership. Shortly, we will begin rolling out our voluntary leave program for those non-mission critical employees that are willing to take time off on an unpaid basis.”

Amtrak so far has suspended its Acela Express nonstop service between Washington and New York as demand dropped through May 26. It has suspended change fees on all existing and new reservations for tickets purchased before April 30, though it so far has not been subjected to coronavirus-related travel restrictions, as has the airline industry following President Trump’s address to the nation.

Amtrak said it is stepping up cleaning. New protocols include more frequent (in some cases hourly) cleaning of trains and stations. Amtrak crews are wiping handrails, doorknobs, handles and surfaces, and the railroad is making hand sanitizer and disinfectant wipes available to passengers and workers aboard trains and in stations.

Numerous railway industry events overseas have been postponed or cancelled as organizers respond to the restrictions being placed on large gatherings of people to prevent the spread of the coronavirus. As well, the UIC (International Union of Railways) has formed a task force to assist operators in dealing with the rapidly escalating situation, and several overseas train operators have instituted aggressive measures, including more stringent train cleaning, steps to protect staff, ticket refunds without penalty and cancellation of services. 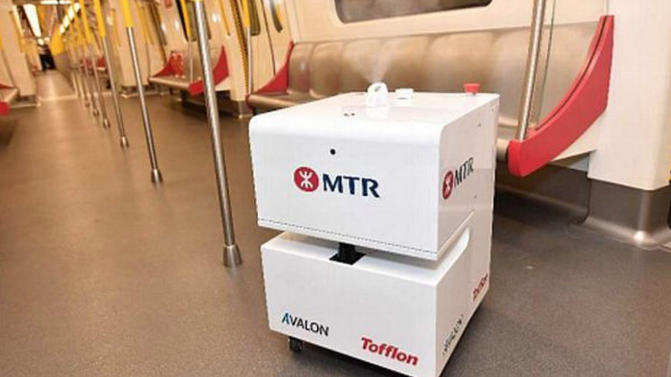 Special Podcast Series: The Coronavirus and the Rail Industry: Insight on the federal stimulus package, how the freight industry is battling, and more

See photo: Arkansas tornado rips UP train off the tracks