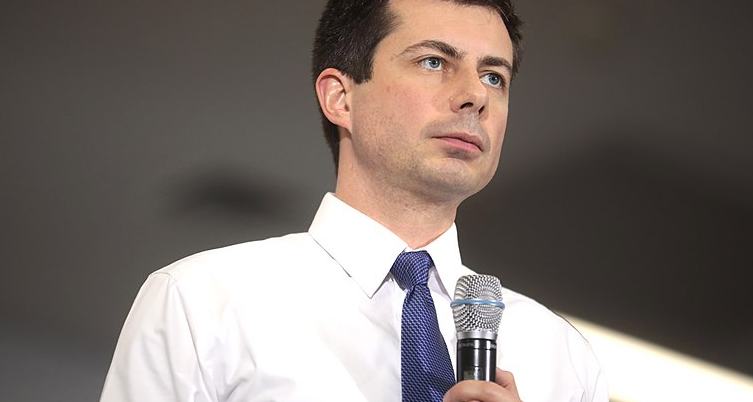 The Senate is confident in Pete Buttigieg as the next Transportation Secretary. In fact, it’s very confident. By a vote of 86-13, the Senate confirmed the former South Bend, Ind., mayor.

Buttigieg becomes the first openly gay man to receive Senate confirmation to run a Cabinet position. He also is the youngest member of President Biden’s cabinet.

Biden has made it clear he wants to make strong investments in the country’s infrastructure, calling for a second great railroad revolution.

“On behalf of the 600+ small business short-line freight railroads serving thousands of shippers throughout small town and rural America, we congratulate the man formerly known as Mayor Pete on his bipartisan confirmation as Secretary Buttigieg,” ASLRRA President Chuck Baker said in a statement. “Through his public service in Indiana, his military background, and his Presidential campaign, Secretary Buttigieg has demonstrated his understanding of the importance of efficient logistics networks to a strong and growing American economy that works for everyone. Short lines look forward to working with him on regulatory and legislative actions that support growth and productivity in freight rail transportation alongside safety improvements and environmental sustainability.”

“Short lines want to be part of the solution–on carbon reduction, on improving safety, on reducing road congestion and maintenance needs, and on job creation and economic growth–and are eager to get to work with Secretary Buttigieg and his team at the U.S. DOT and its modal agencies including the FRA.”

“We congratulate Secretary Buttigieg on his overwhelming and bipartisan Senate confirmation and look forward to working with him, Senate Majority Leader [Chuck] Schumer, and the Biden administration to revive mass transit and support economic recovery from this unprecedented crisis,” added MTA Chairman and CEO Patrick Foye.“There is much we can accomplish together quickly, including: helping to secure additional federal emergency aid for transit systems nationwide; investing together in new transit capital projects like Second Avenue Subway Phase 2; improving access to transit for customers of all abilities and incomes; advancing climate goals by promoting mass transit usage; and accelerating federal reviews of critical projects, such as the MTA’s needlessly delayed Central Business District Tolling program. We are excited to hit the ground running so that public transportation can power the nation’s economic rebound.”

“Secretary Buttigieg’s clearly stated support for our nation’s rail network is welcome by AAR and its members,” said Ian Jefferies, president and CEO of the Association of American Railroads, said in a statement. “Together, we can make meaningful progress on building back our economy, driving down emissions and maintaining the nation’s global competitiveness. The AAR and its members congratulate Secretary Buttigieg on his confirmation and stand ready to partner with him on sensible, sustainable infrastructure policies to keep our country moving forward.”