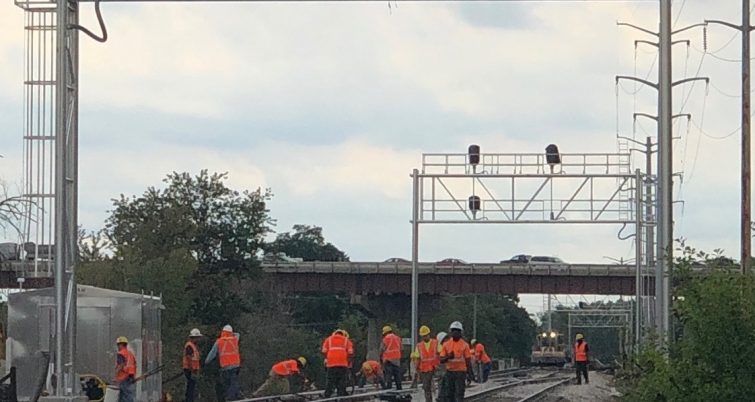 The idea of passenger rail in the state of Minnesota is starting to gain some steam, but before officials get too excited they need to remember the name Dan Patch.

There is a state law that does not allow any money to be spent on the Dan Patch Line, which originally was being used for freight. The line runs from the suburbs into Minneapolis. Officials have been trying to get the Dan Patch Moratorium repealed for years, but to no avail.

The Minnesota State Rail Plan would determine routes, station stops, rail crossings and the cost for infrastructure improvements, and officials want to take a hard look at the Dan Patch Line for passenger rail expansion. The Dan Patch Moratorium apparently has a loophole. The “gag order” refers to a limited concept of passenger rail, and the state study involves a broader approach.

The Minnesota Department of Transportation is requesting $500,000 in state funding to study the Dan Patch Line and another that connect to Minneapolis, the University of Minnesota, and the St. Paul Union Depot.